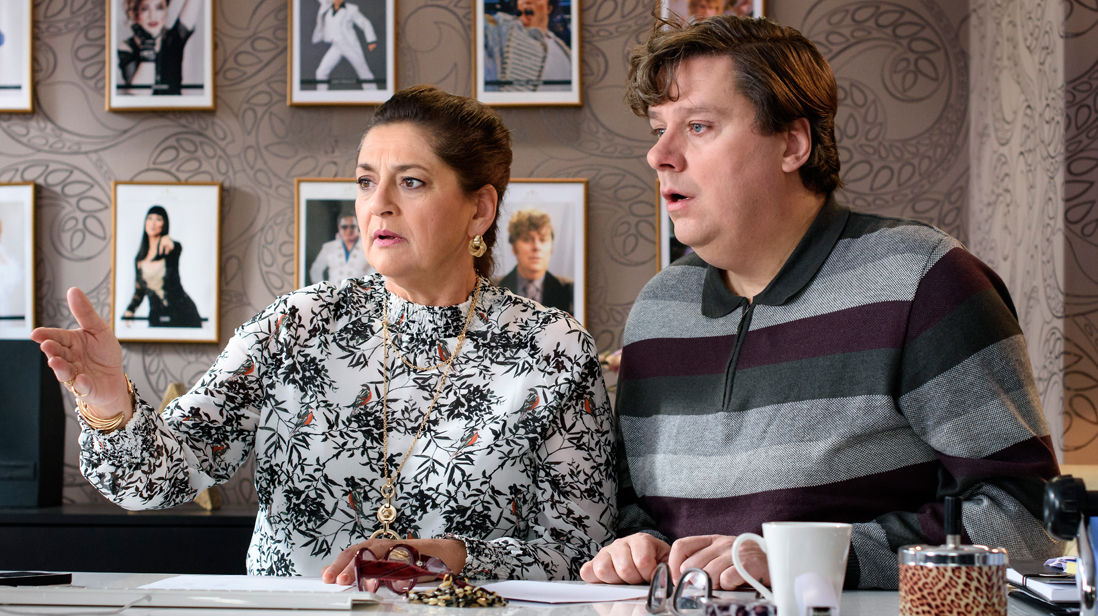 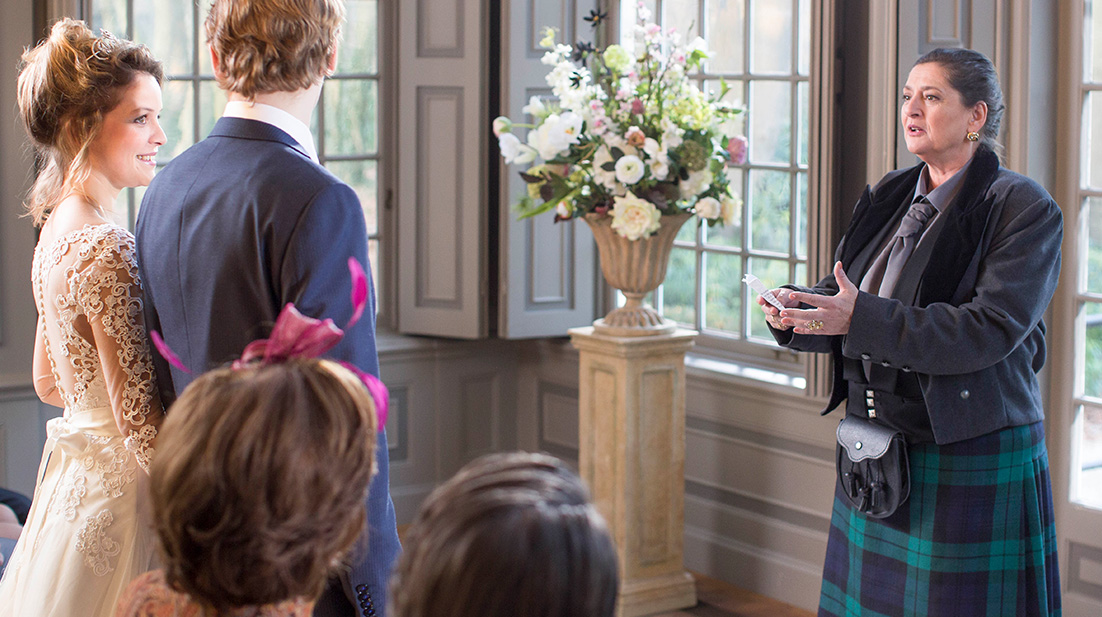 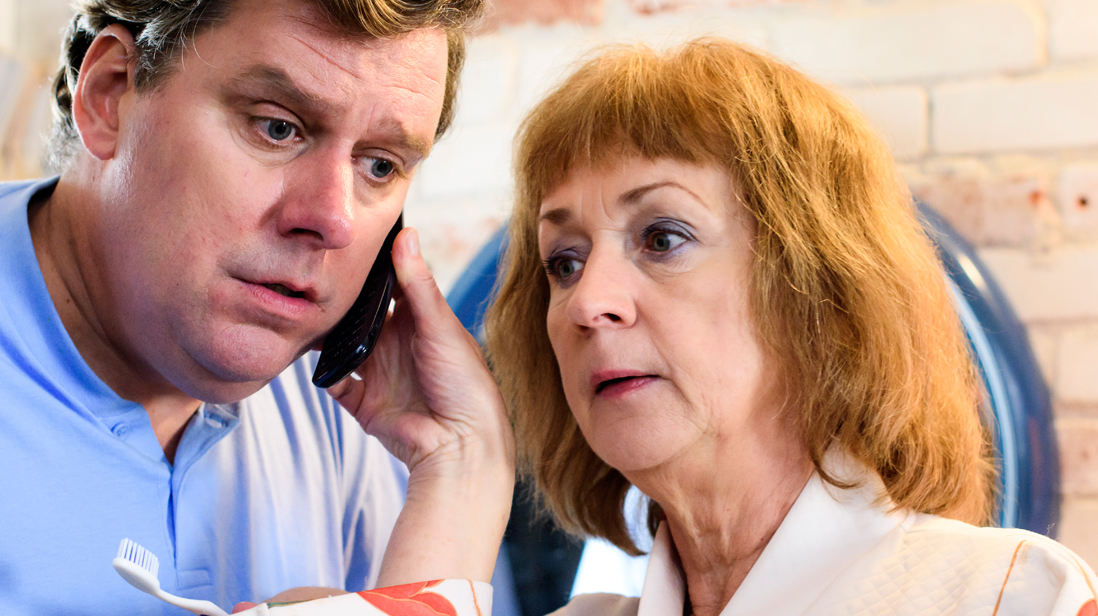 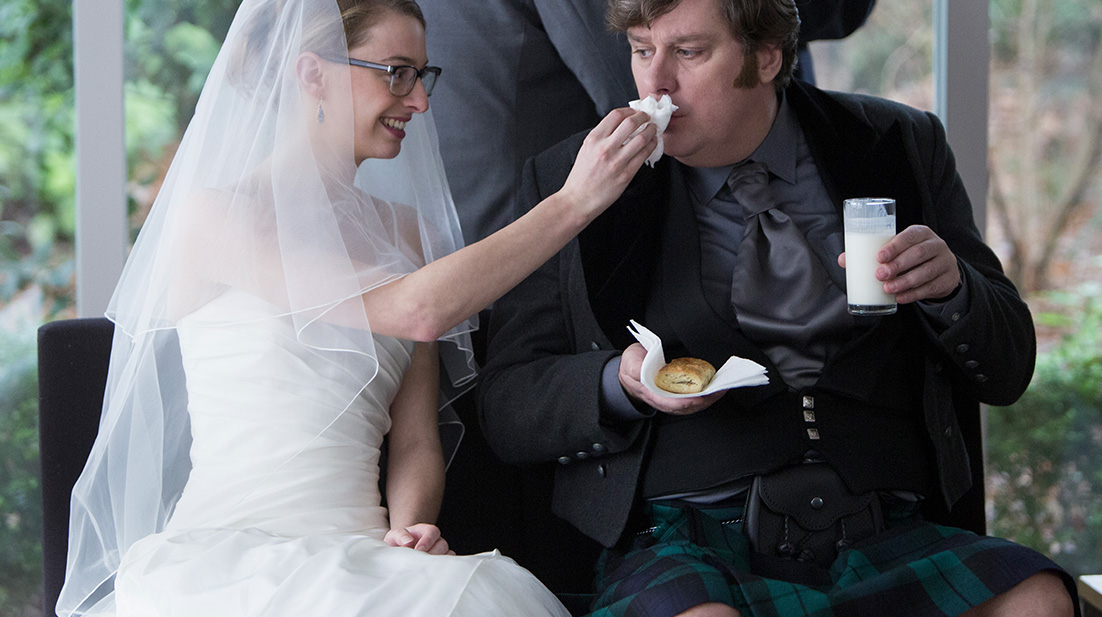 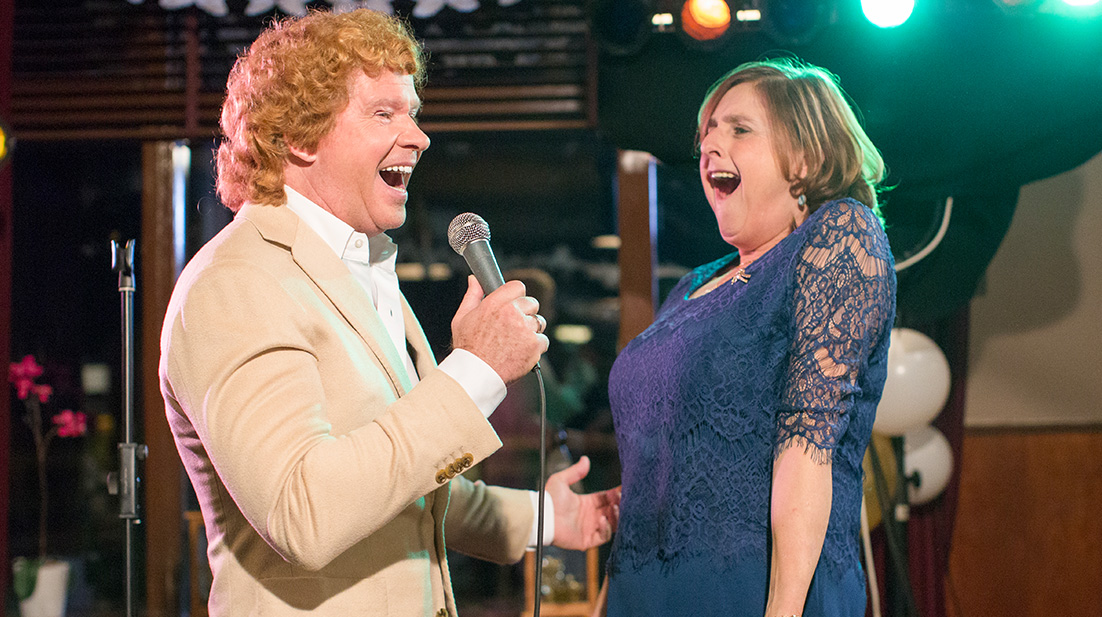 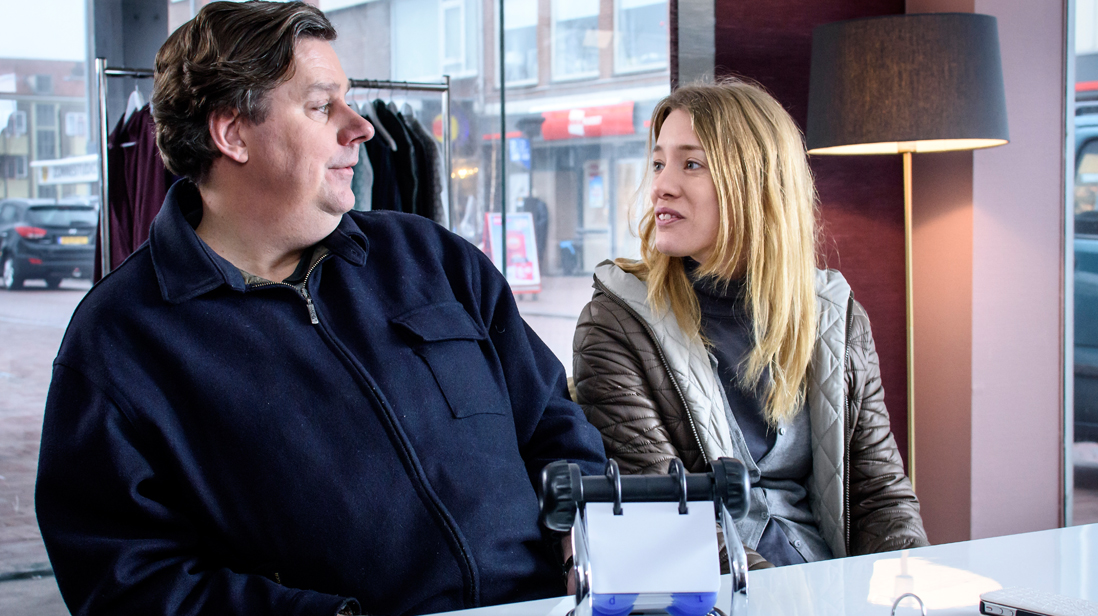 B.A.B.S. is a comedy-drama series that focuses on Loek Nieuwenhaag (Diederik Ebbinge). Loek marries people as ‘Buitengewoon Ambtenaar van de Burgerlijke Stand’ (registrar). He is popular as B.A.B.S. because he is the lookalike of the famous actor Anton Faber (dual role Diederik Ebbinge). Anton starred in the immensely popular Dutch romantic comedy “Voor Eeuwig Verbonden” (“Forever Connected”). To many people the famous wedding scene from that movie is the highest form of romance. Therefore Loek travels the country to reinact that scene and perform all different kinds of weddings.

Loek is faced with considerable challenges, both in his work and in his private life. Loek thrives on regularity and his routines. He is socially not very helpful. He has no sense of romance. And his own love life with with his highschool sweetheart Anneke (Bianca Krijgsman) is not at all what it should be. Loek is so definitely not a ‘B.A.B.S’.

As many marriages as there are as many obstacles Loek finds in his path. A young woman who has feelings for her twin sister’s fiance. An elderly couple that is so confused they keep forgetting everything, except how much they love each other. Will Loek manage to give the couples the best day of their lives? The expectations are high every time.

Loek is working with Layla (Annet Malherbe), the chaotic owner of lookalike agency ‘Look-a-Layla’. Layla’s lookalikes open supermarkets and attend fairs at people’s request. Layla is a little on the ground. The idea to use Loek as Special Officer of the Civil Registry came from her. Her chance of getting out of financial misery. Regularly Loek meets Layla’s other lookalikes: cameos by famous Dutch actors / singers / presentors etc; (Georgina Verbaan plays the lookalike of Georgina Verbaan, Hans Klok plays the Hans Klok lookalike).