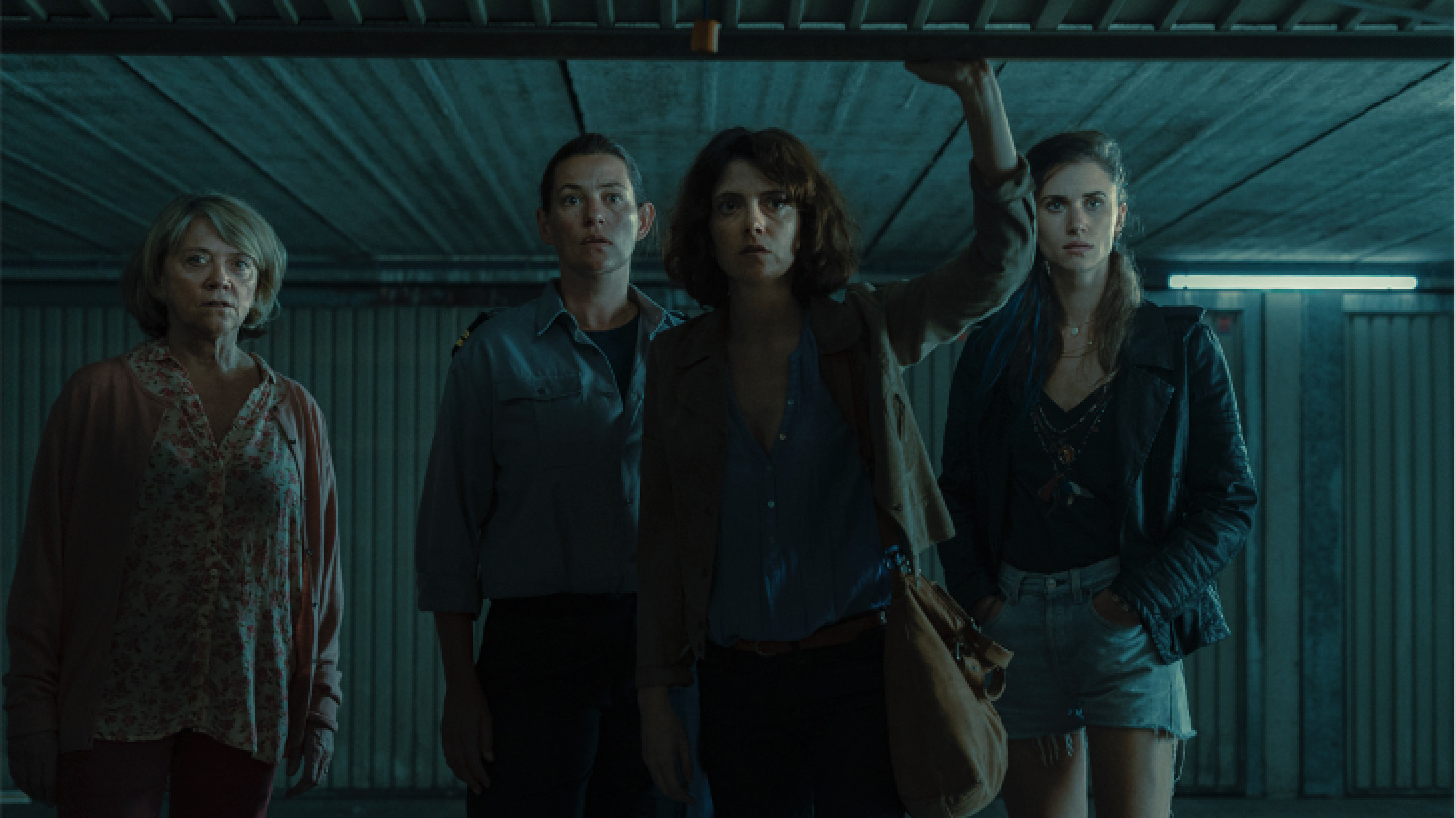 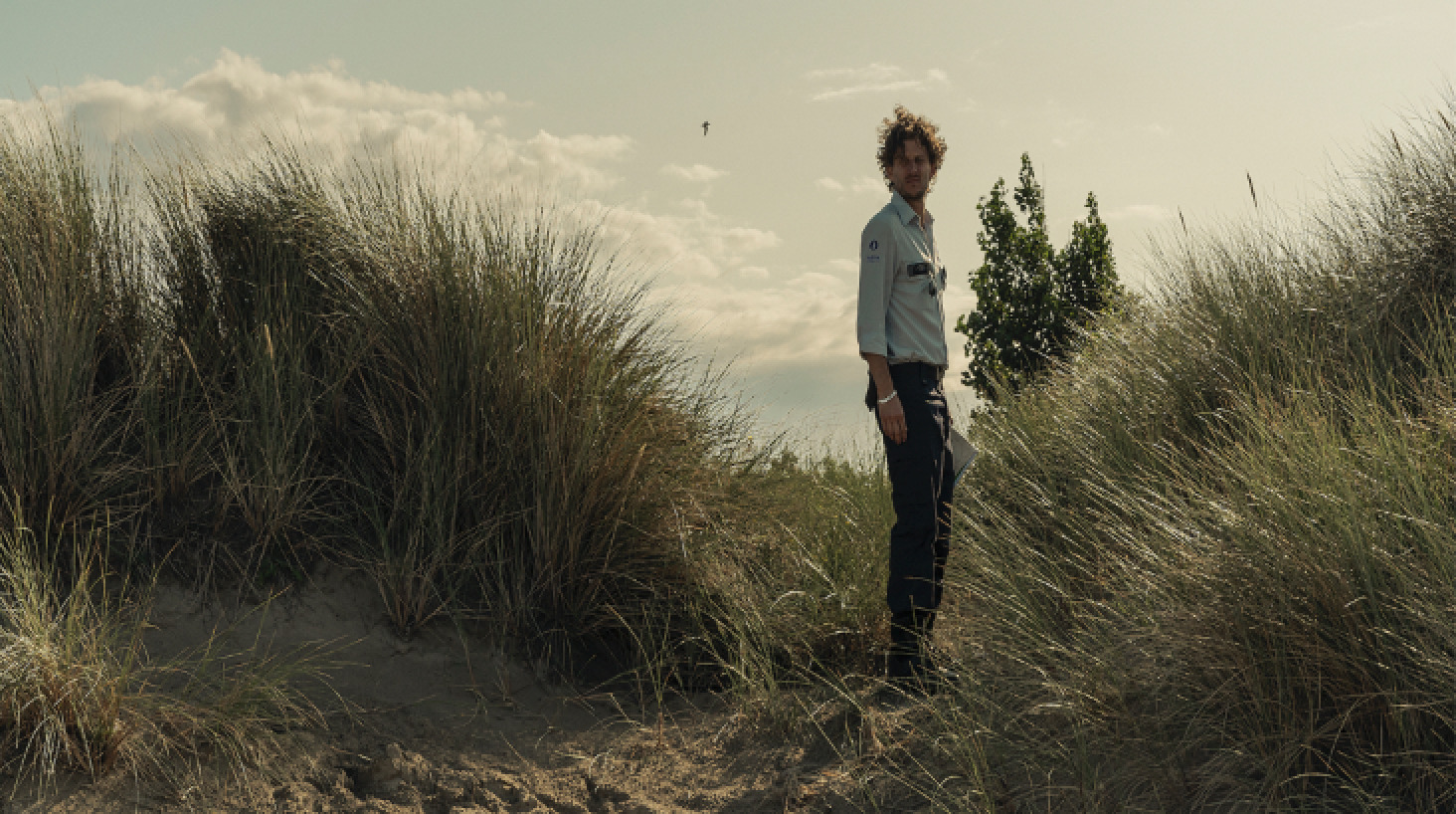 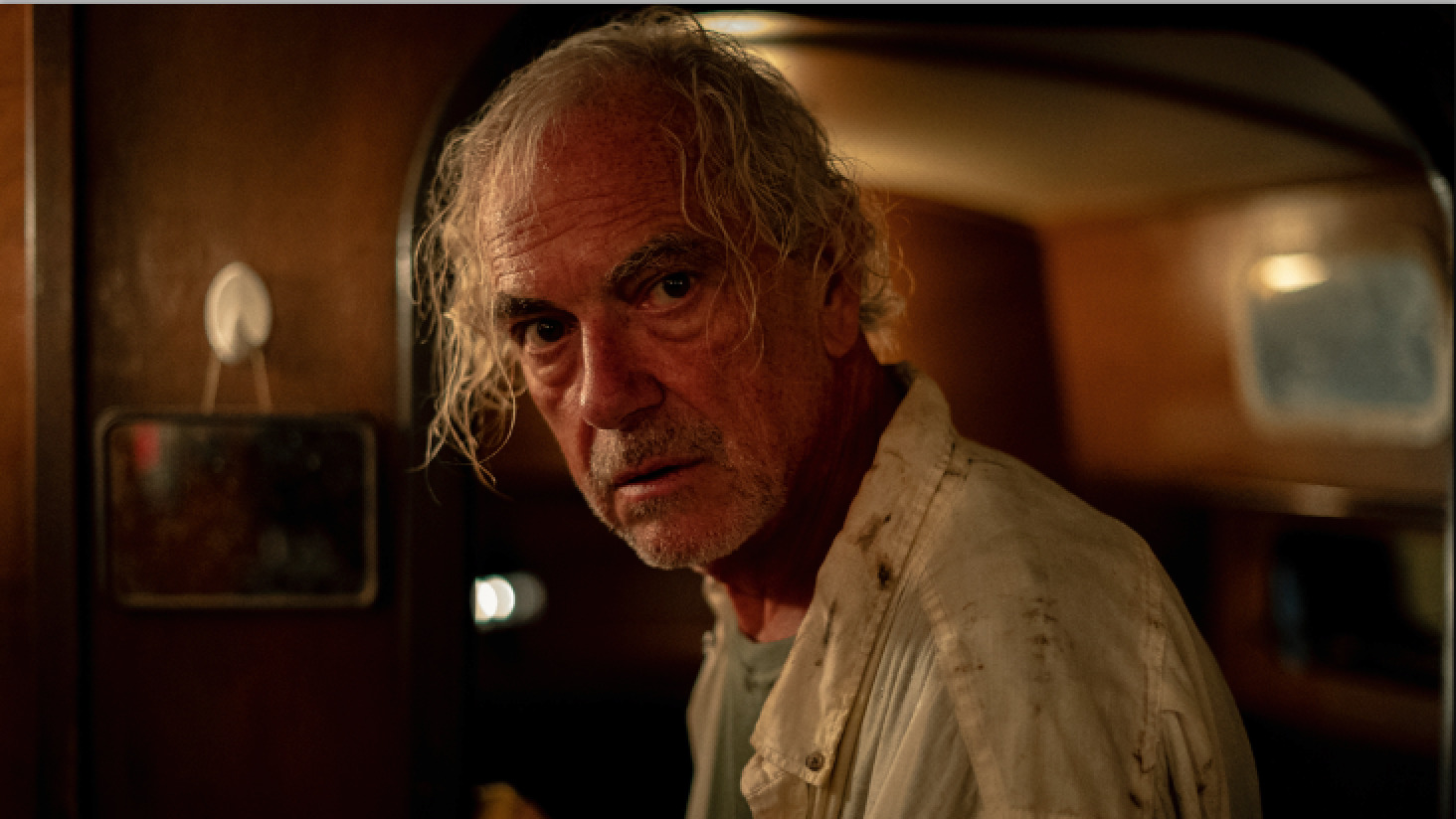 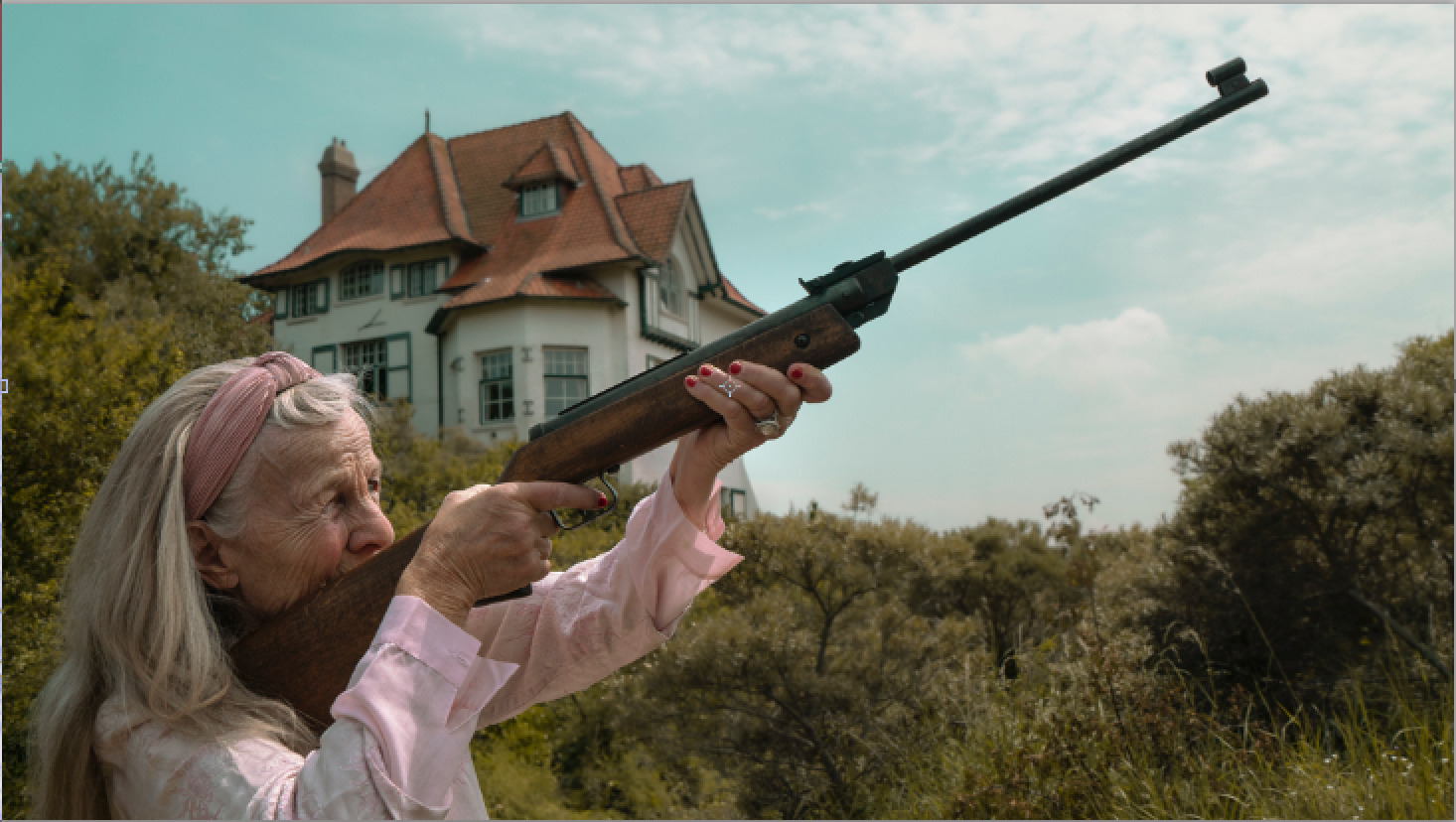 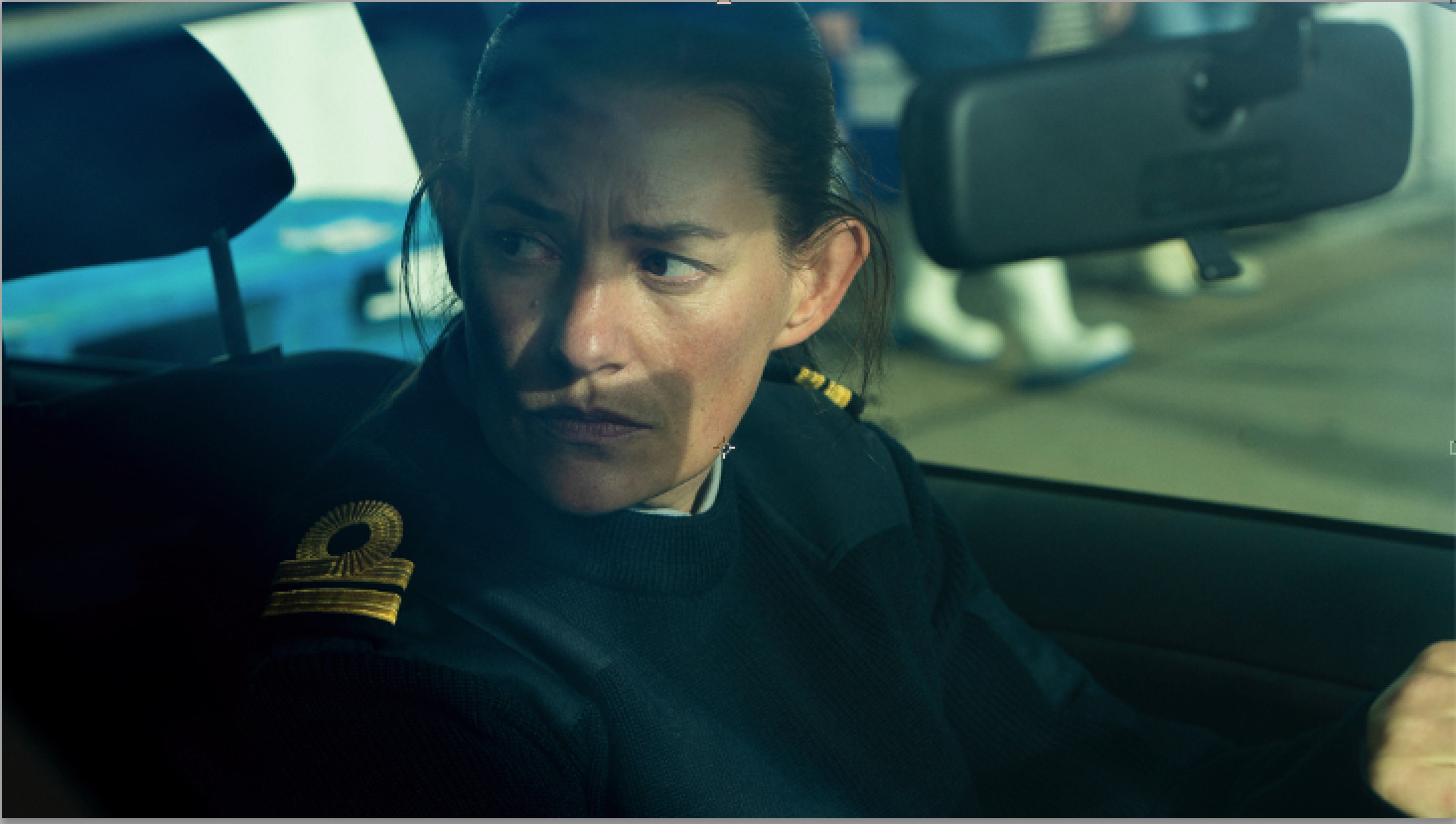 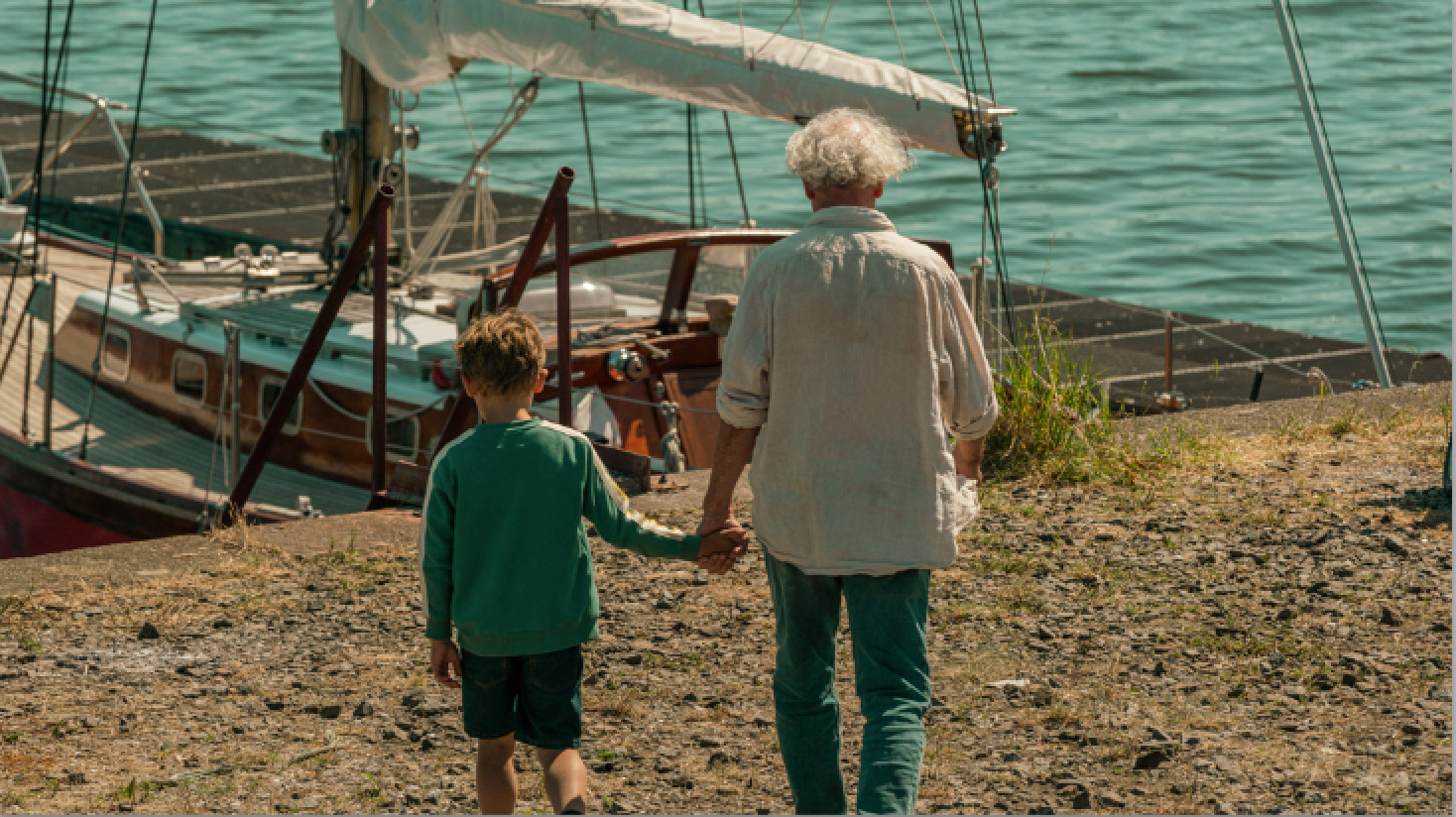 Former naval officer Maurice sees his own lifeless body dangling from the mast of his sailboat “Beau Séjour”. He wakes up on the beach hours later, but nobody can see or hear him. He’s dead—apparently, a suicide. What is going on? That his family is glad to be rid of him becomes painfully clear from the harsh, cold reactions of his three daughters (Greet Verstraete, Emilie De Roo, Lize Feryn) and his ex-wife (Katelijne Verbeke) to his death. Maurice starts to investigate his own death. And then he discovers that there are a couple of ‘seers’, people who can still see him and with whom he can talk… but why these people?

Beau Sejour 2 is a coproduction by De Mensen with Column Film And Gardner and Domm for Eén.

Based on the idea by