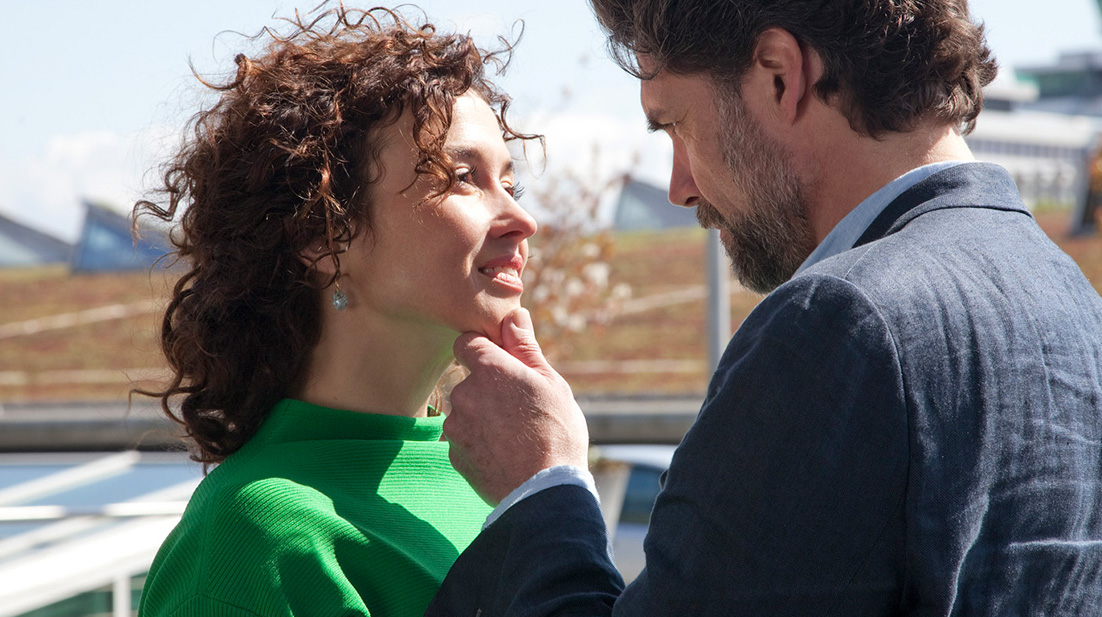 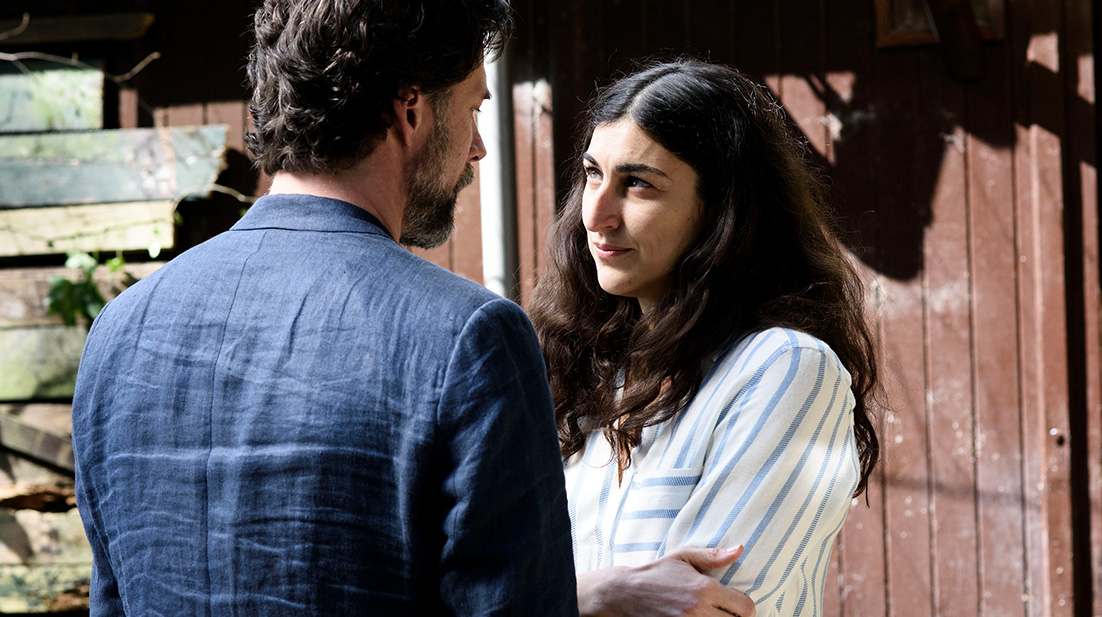 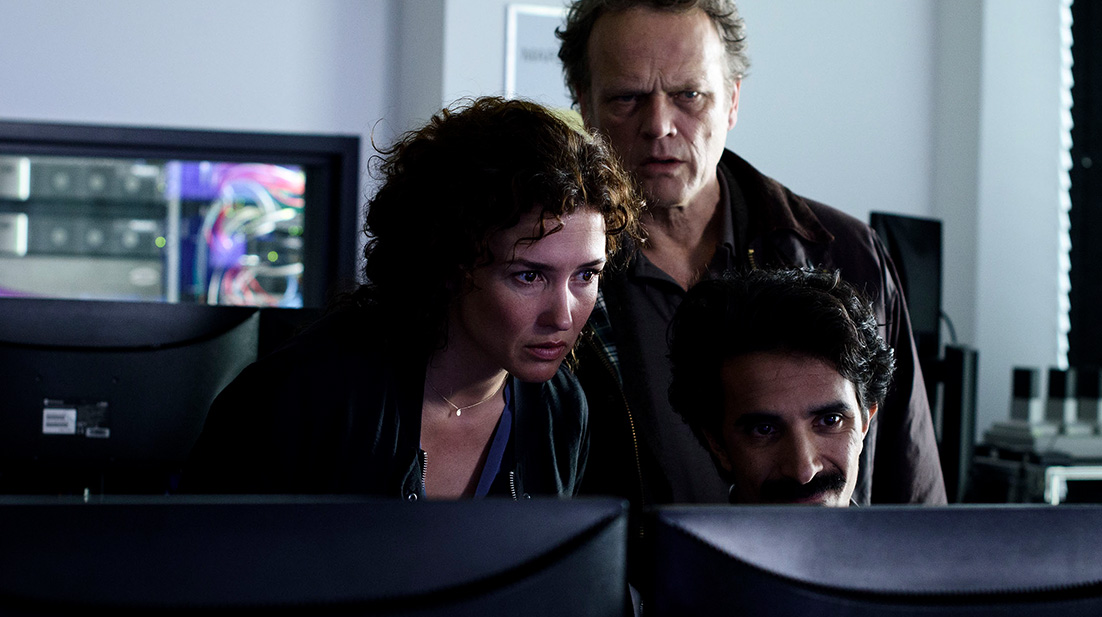 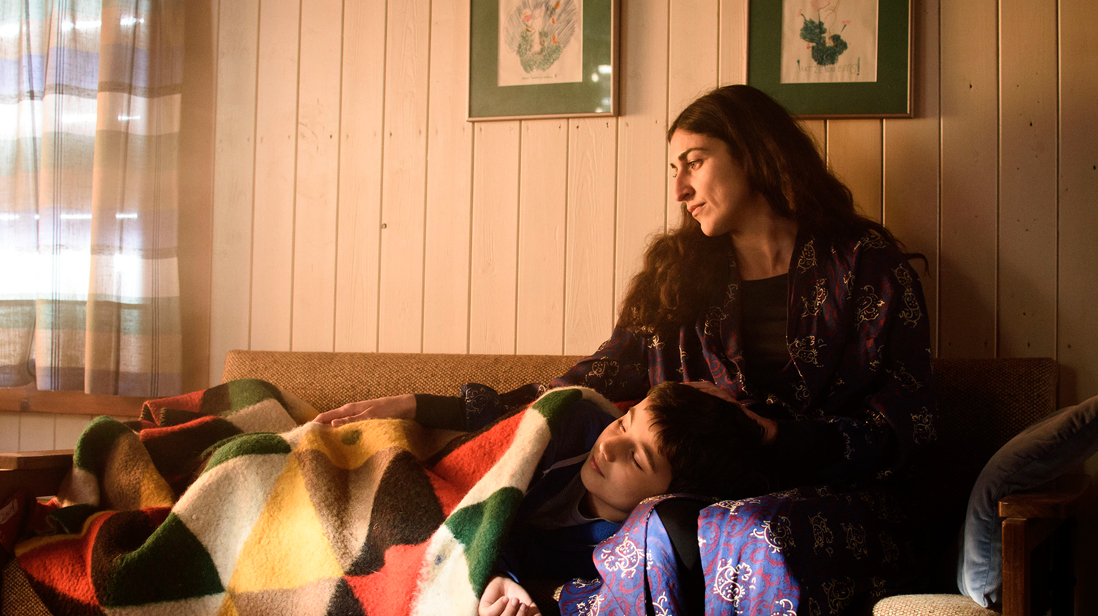 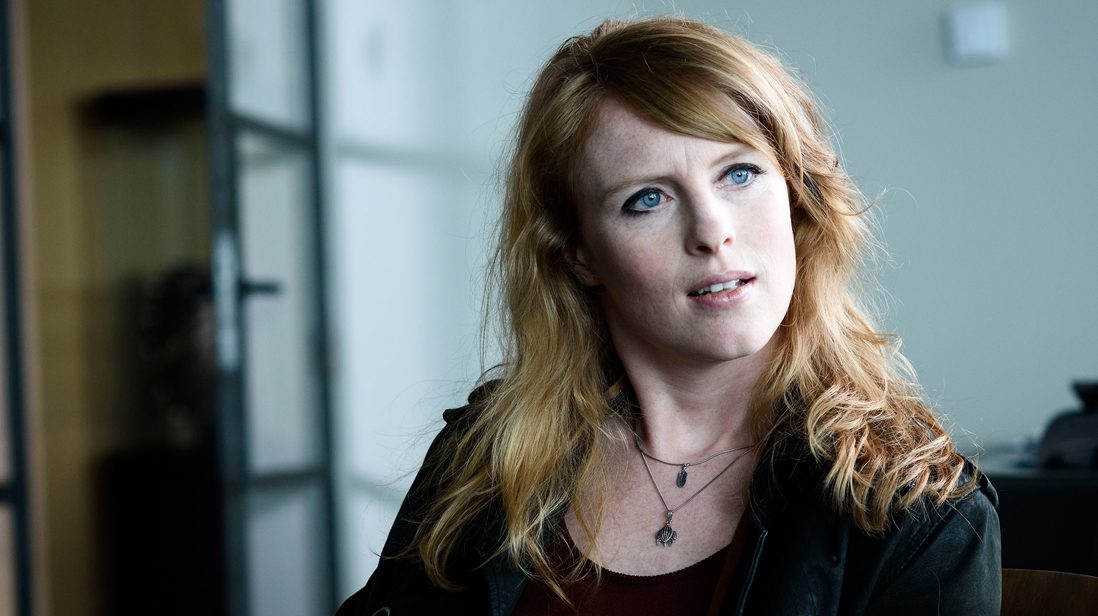 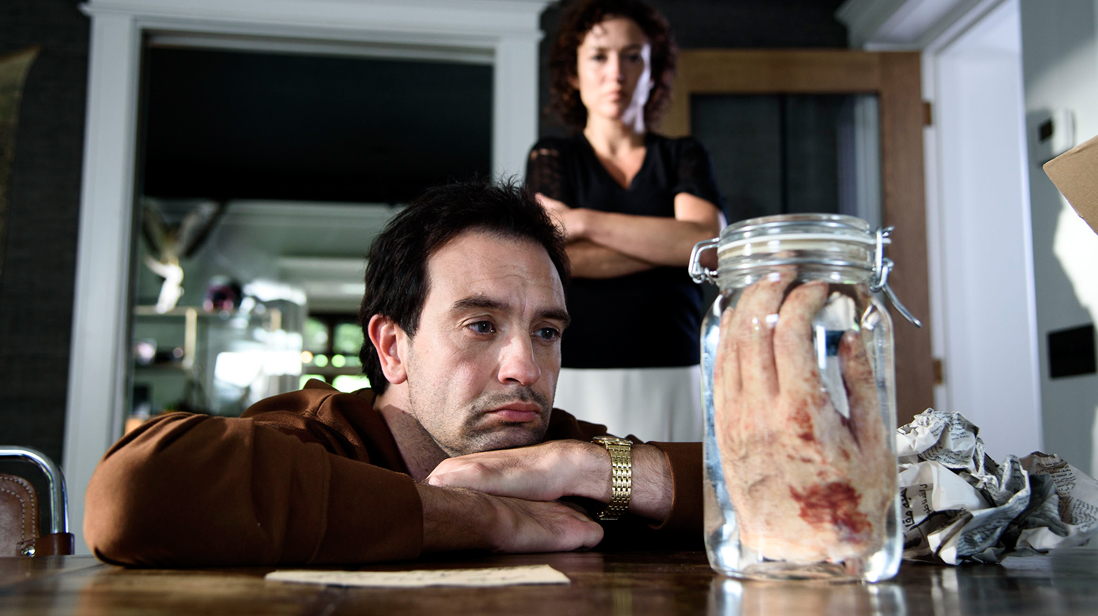 Thursday morning, 9 a.m. Liv brings her husband Simon to the airport. He is setting off on a four-day trip to attend a medical conference in Barcelona. They say goodbye, he gives her a final wave and she goes off to work ­ – together with her brother-in-law Haje, she runs a successful design bureau. Shortly after, she’s informed that the plane has crashed. Simon, the love of her life and the father of her child, is dead.

But things are not as they seem. Simon never checked in for the flight. Along with her brother-in-law Erik, a police investigator, Liv goes in search of the truth. Security footage shows how at the airport Simon continues on to Arrivals where he collects a veiled woman. He gets into a car with her and a child and drives away. This woman is Leyla. She is from Iran. Liv discovers that, years ago, while he was temporarily stationed in Tehran for Doctors Without Borders, Simon had a passionate affair with her. Not only does this child turn out to be his son; the twin brother had to be left behind in Iran. And the most poignant of all, these boys are exactly the same age as Mart, the child that Liv and Simon have together.

Sooner or later, our past catches up with us. This applies to Liv and Simon, but also to Simon’s family. When Simon was still a child, his parents and twin brother died in a tragic accident. Lovingly taken in by his uncle and aunt, his cousins ​​Erik and Haje became as brothers to him. However, both brothers responded very differently to the situation. Erik quickly took on the role of protector. But Haje, the Benjamin and darling of the family, developed a deeply rooted jealousy of Simon, which only got worse when Simon married Liv, the love of Haje’s life. Now that Simon appears to have so blatantly betrayed Liv, Haje’s jealousy turns to hate. And then there is another cousin, Kevin, who went on to become a known criminal. He is the black sheep of the family, but also the one who has helped Simon get Leyla to the Netherlands.

But is Simon actually with Leyla? She had gotten in touch with Simon because life in Iran with her husband Majid had become unbearable. Majid took on the father role when, after her affair with Simon, she turned out to be pregnant. After her escape, Leyla and her son find themselves locked in an old cottage of the family. But Simon, who is set to return to the cottage within days, is abducted to Iran by Leyla’s vengeful husband, Majid. In the ten episodes of Flight HS13, we witness how the truth unfolds and Liv eventually travels to Iran to try and save her husband. 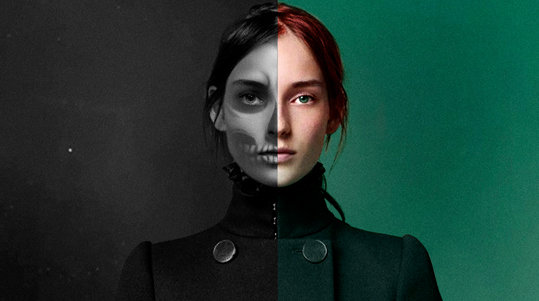