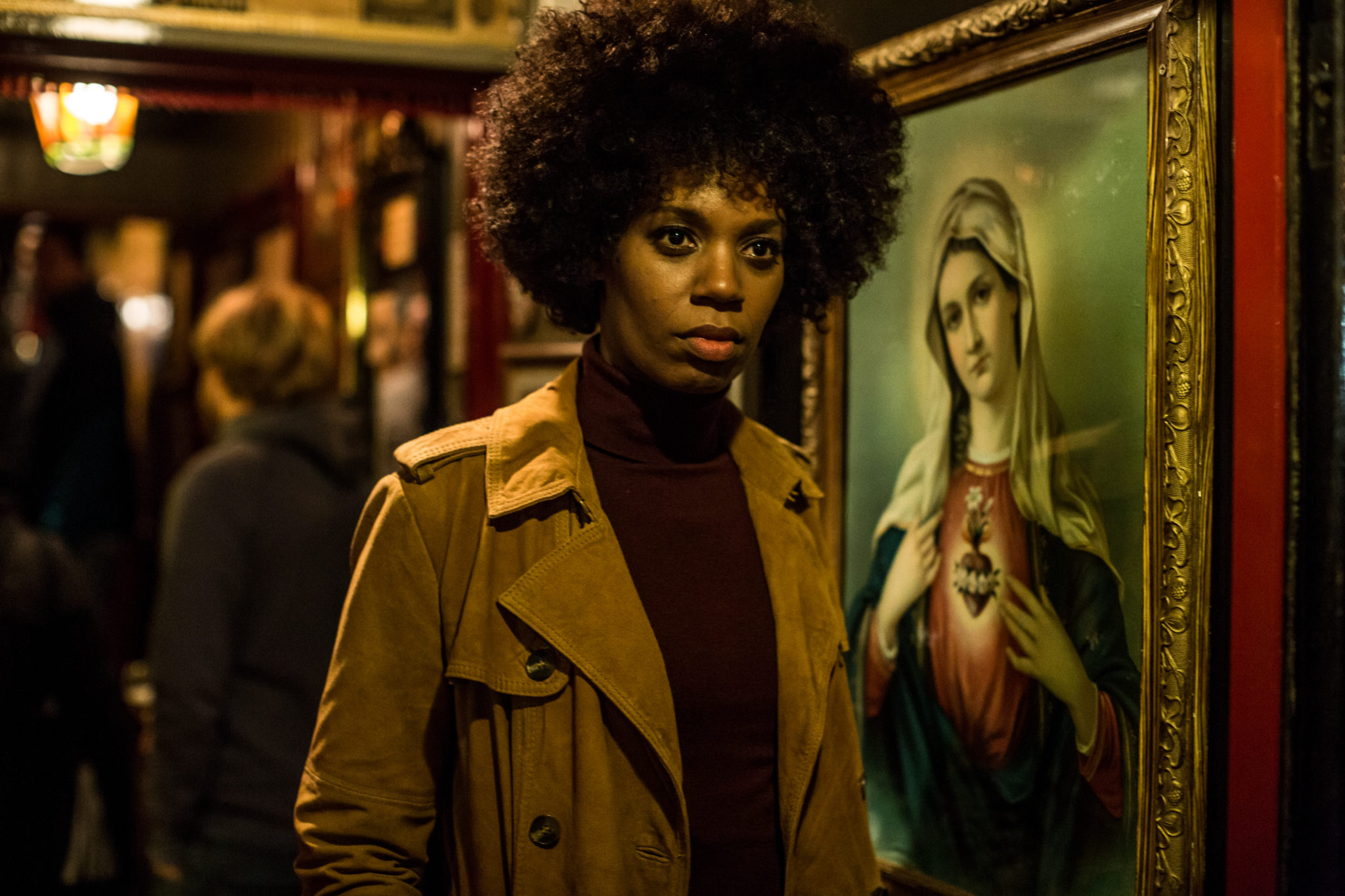 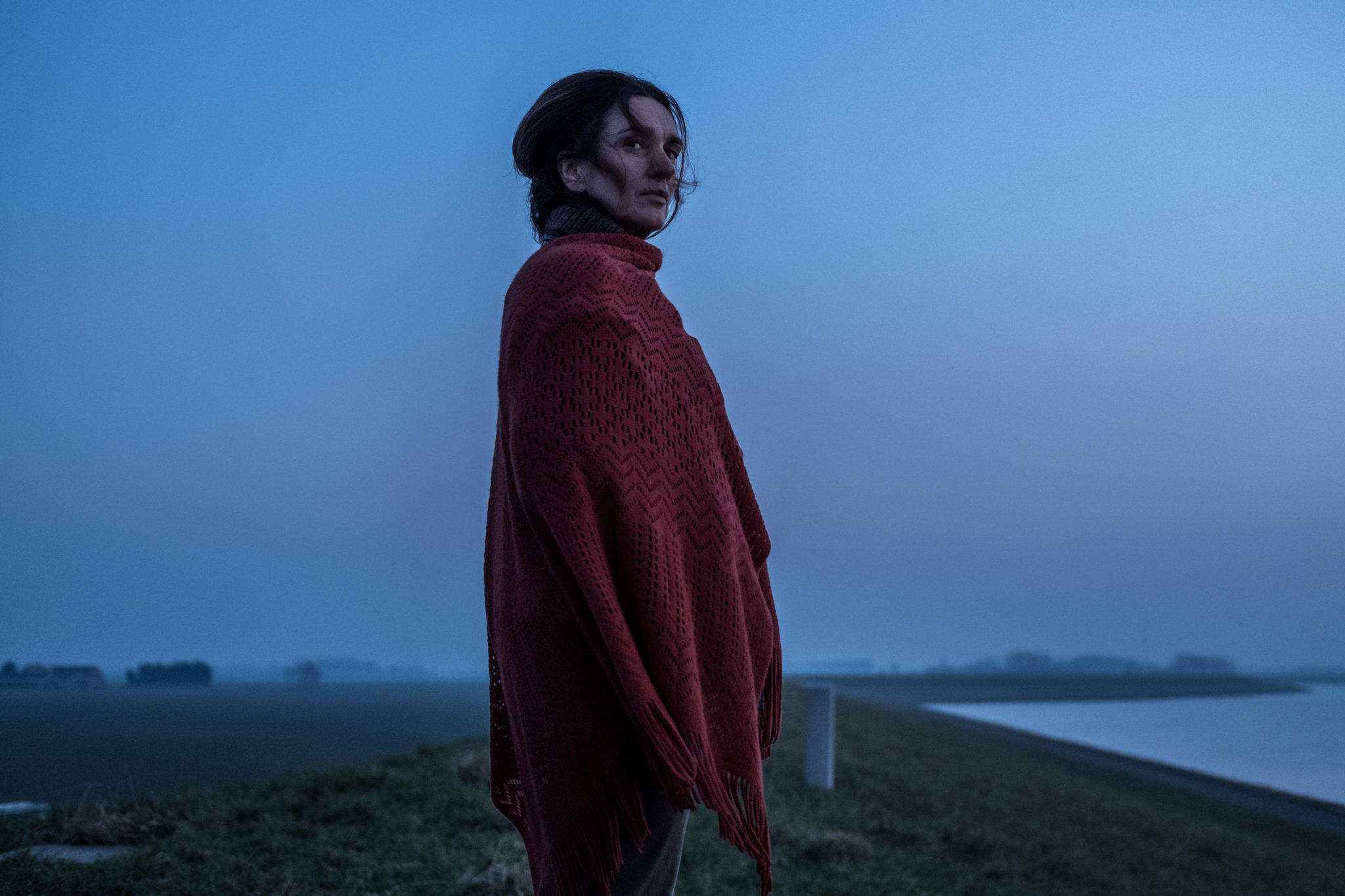 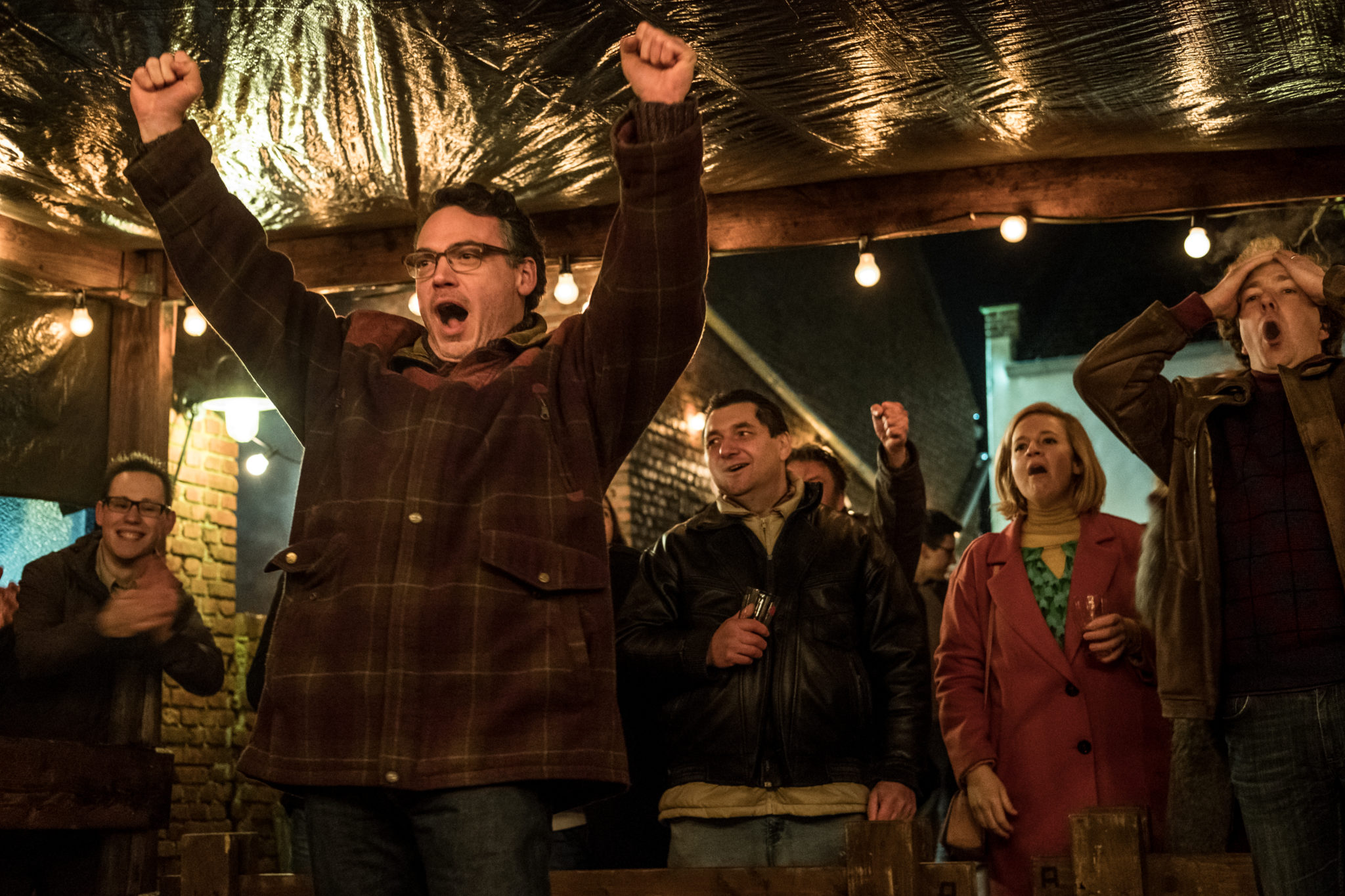 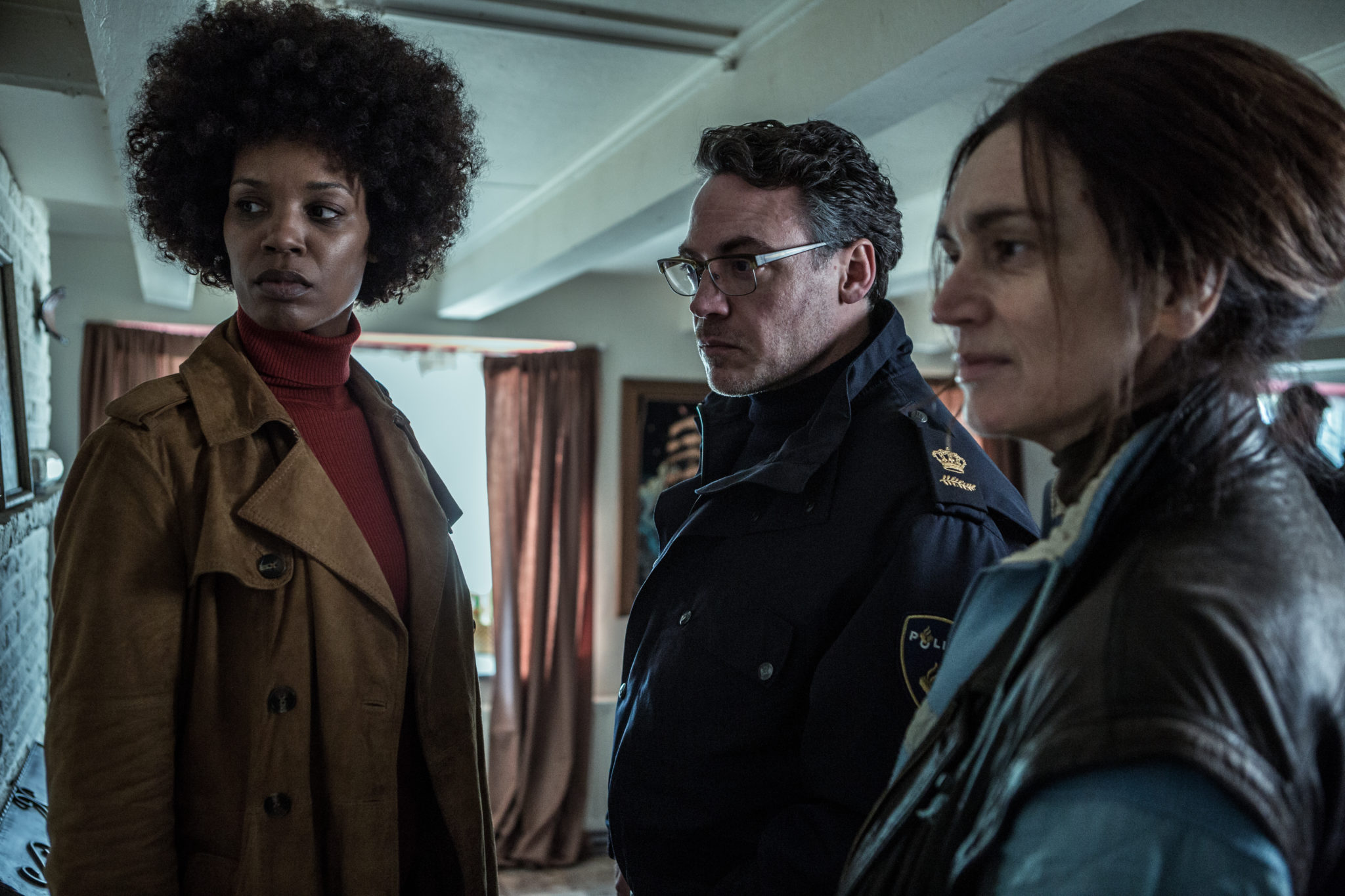 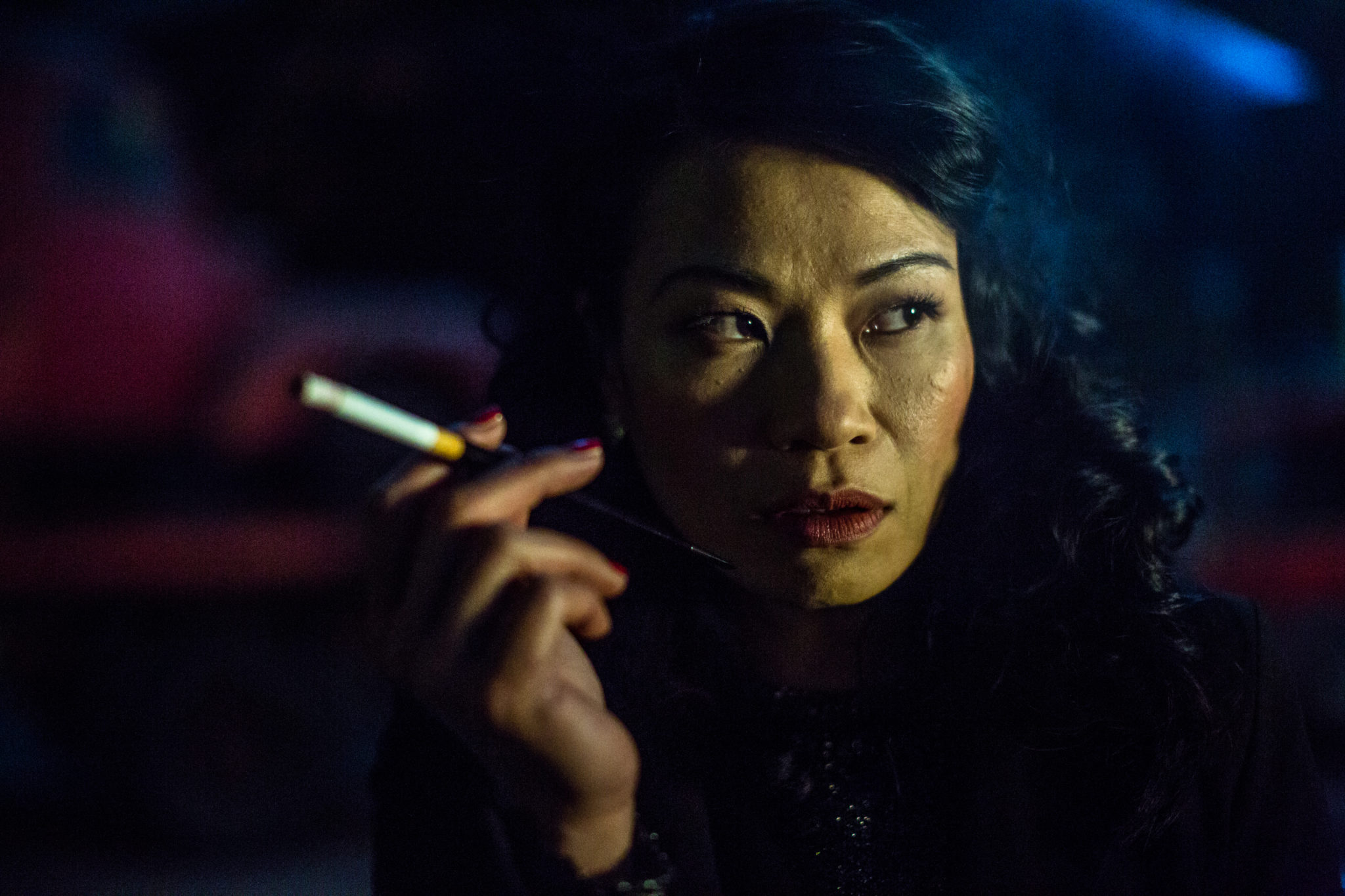 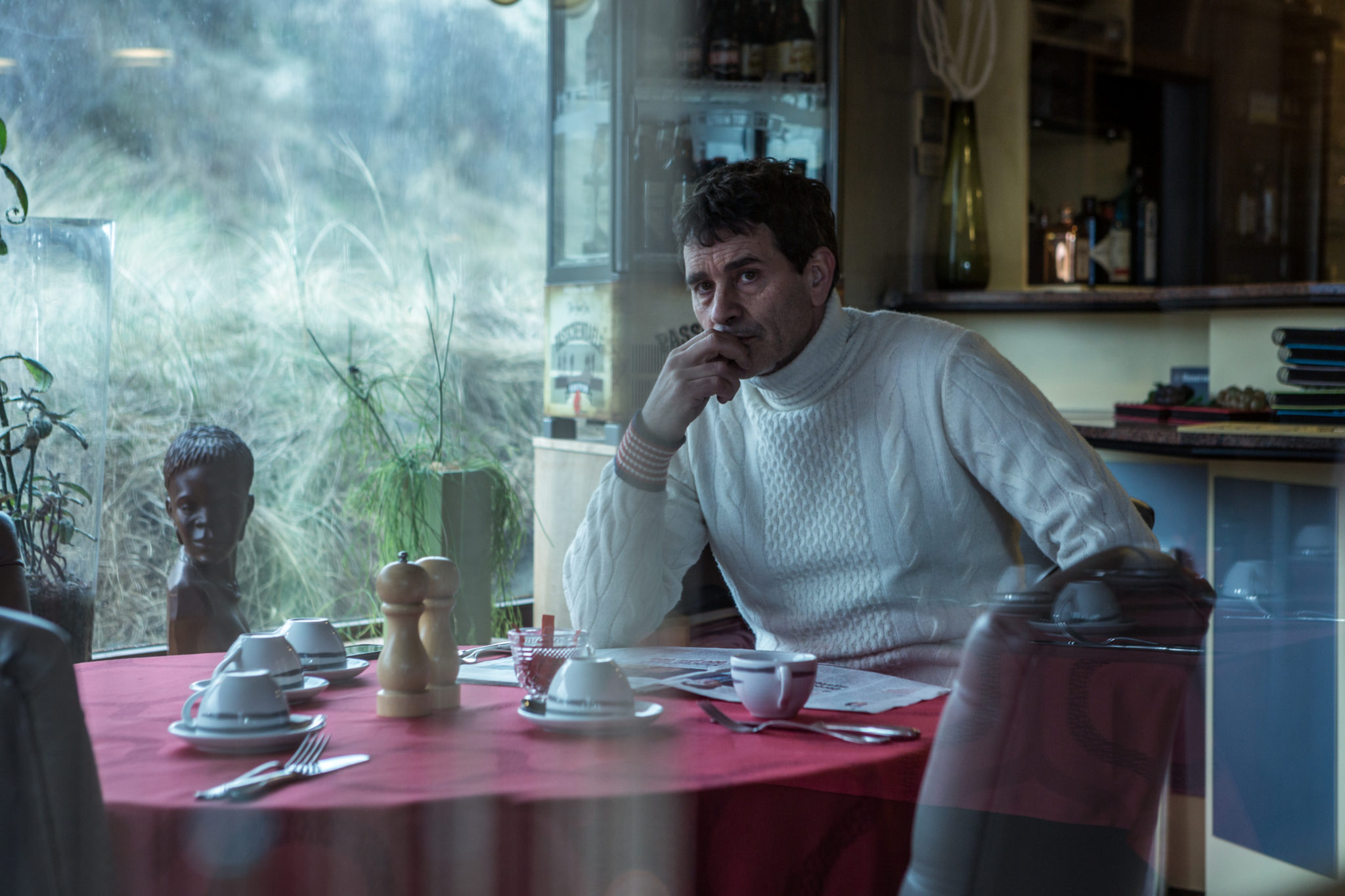 AVROTROS and Flemish broadcaster VRT present in co-production with Column Film and Eyeworks Film & TV Drama Floodland. The thriller series is set in the remote border region between Flanders and the Netherlands. In Floodland a mysterious African girl is found wandering around on the Flemish side of the region. As the charming but nonchalant Belgian court psychiatrist Bert Dewulf (50) is brought in to find out what happened to the deeply traumatised girl, Tara Dessel (35), a Dutch police inspector of mixed descent, investigates a bloody shootout on a pleasure yacht. It soon turns out that there is a connection between the two cases. The girl is being hunted by a merciless gang of human traffickers from whom she has escaped. When Tara and Bert start to collaborate on the case, they discover that the floodlanders have had their own way of handling foreigners for many centuries.

Based on the idea by