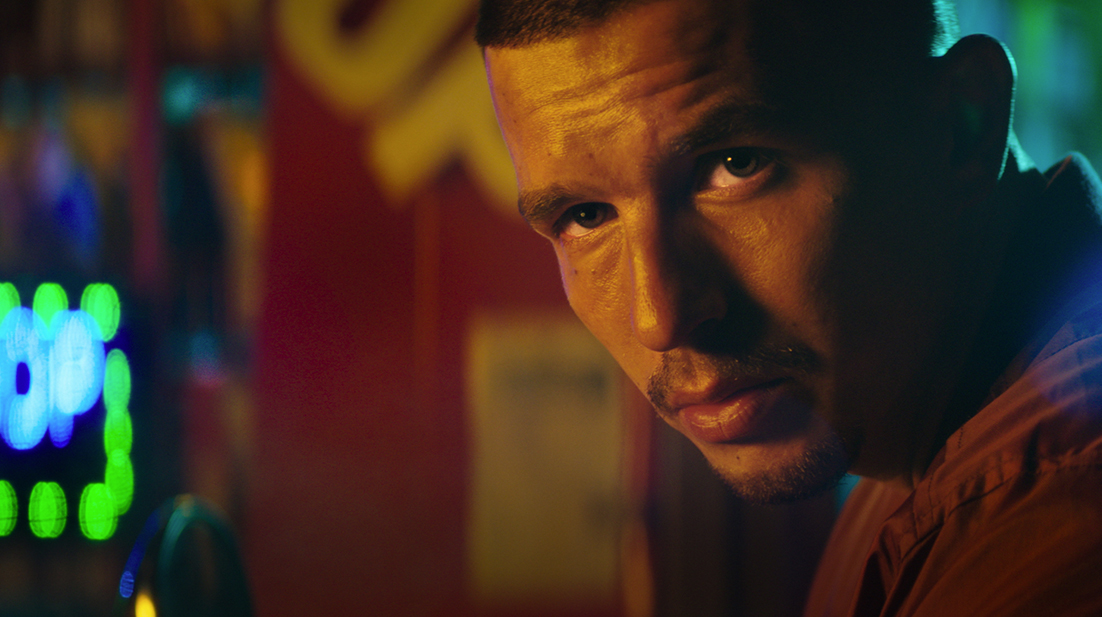 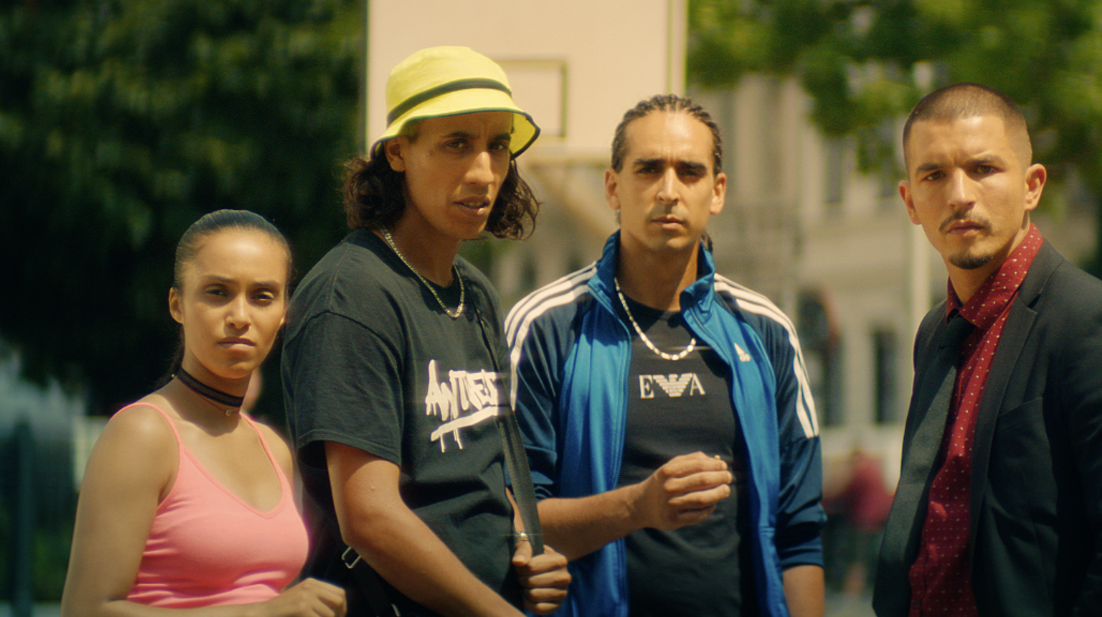 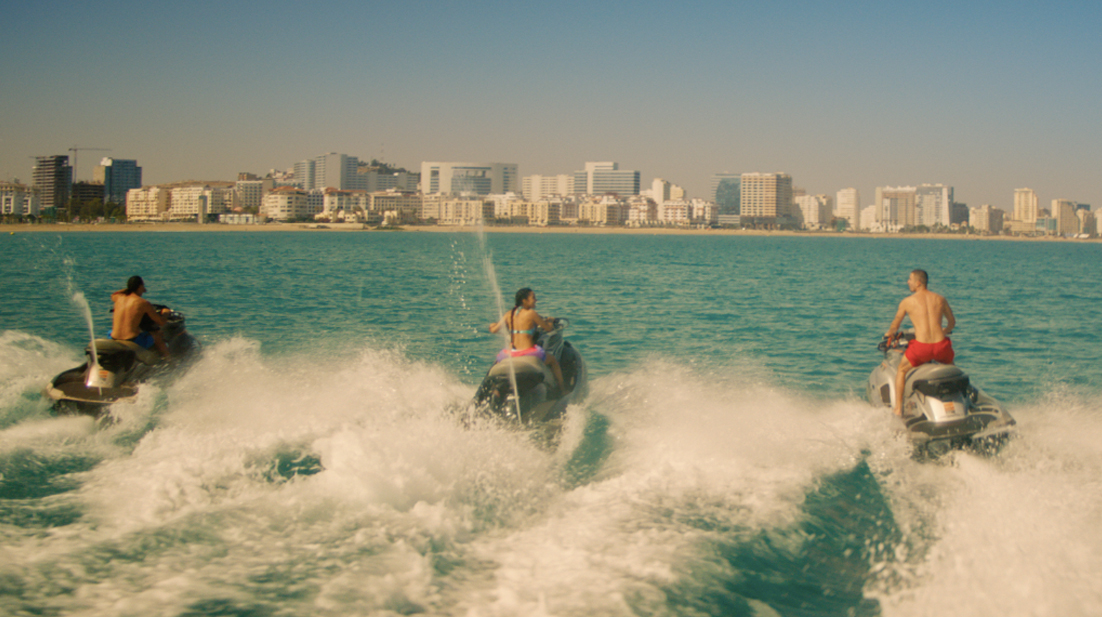 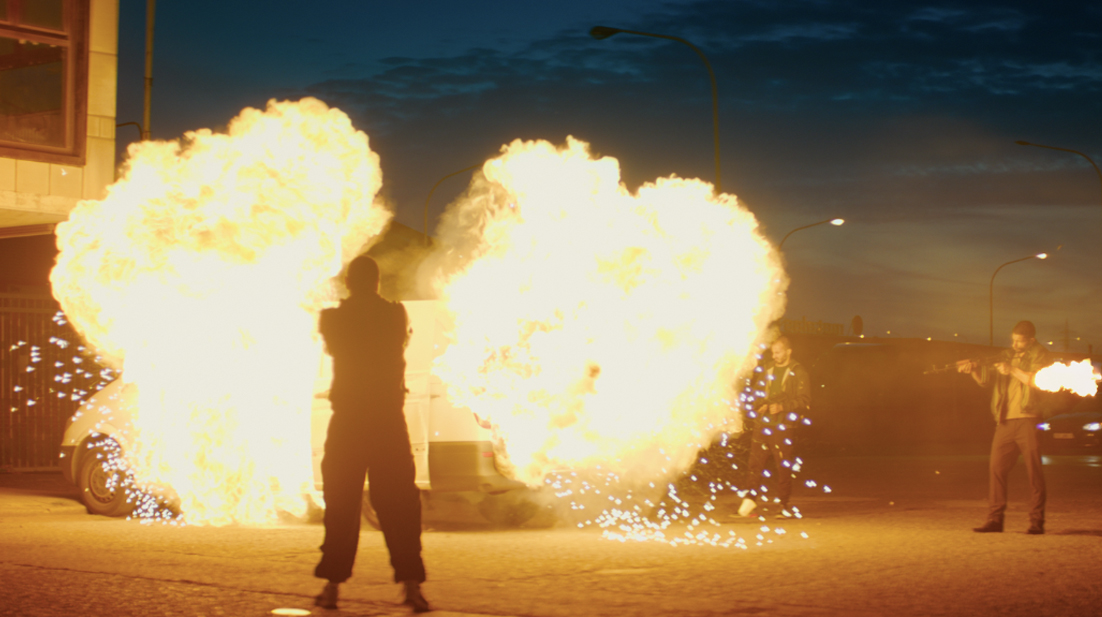 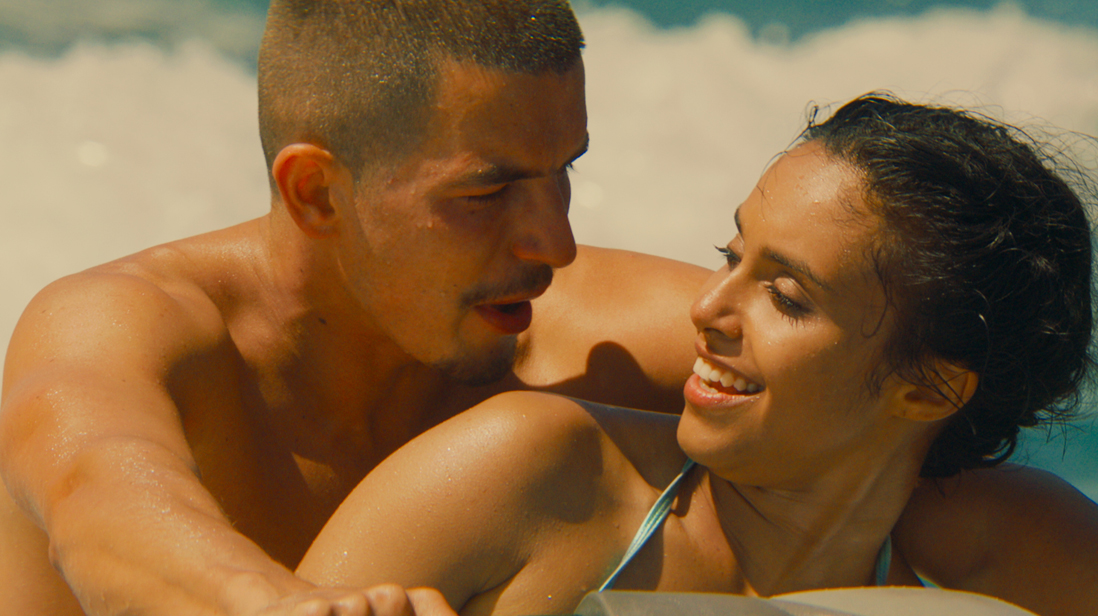 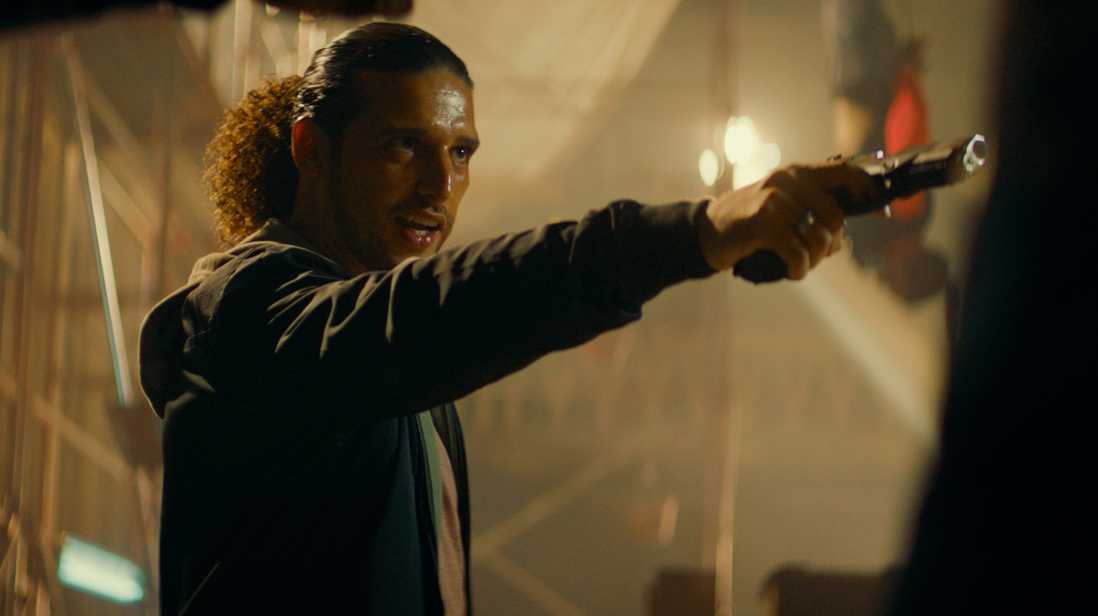 Patser is about the crazy trip of four friends who dream of living like a real gangster. Living the good life with fast cars, big villas, fast money and … respect. When they get the chance to close on a big cocaine deal, it all goes wrong and it sets off a war between gangs from Amsterdam, Antwerp and Morocco. The brutal Hassan Kamikaze (Ali B) doesn’t hold any limits to win this war, but also gangster Orlando Marie (Werner Kolf) and his accomplices (Adje and Hef) don’t have any intention to lose this battle.