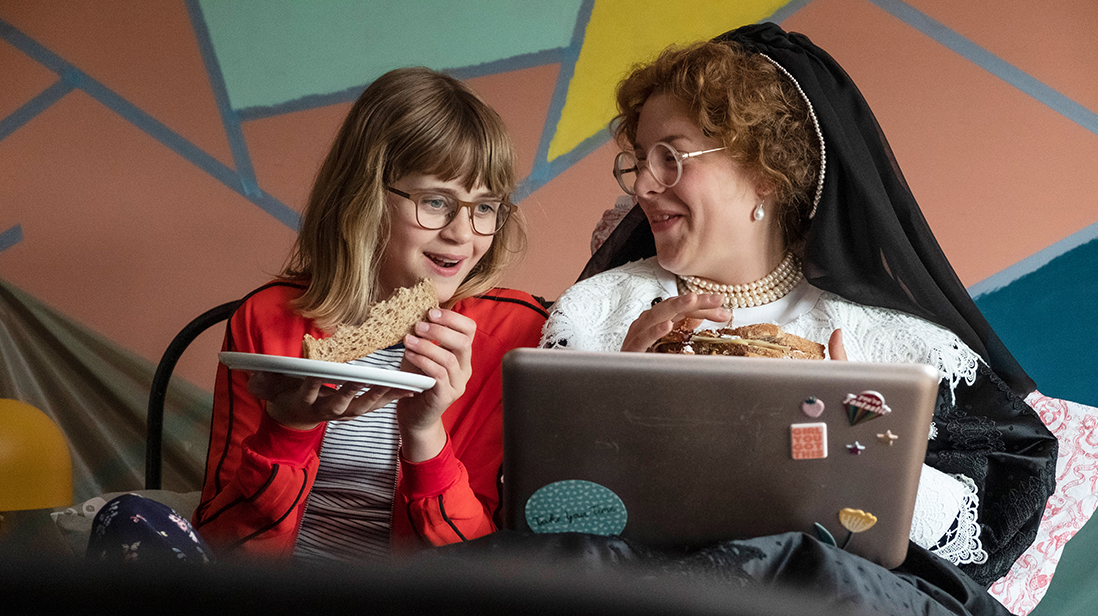 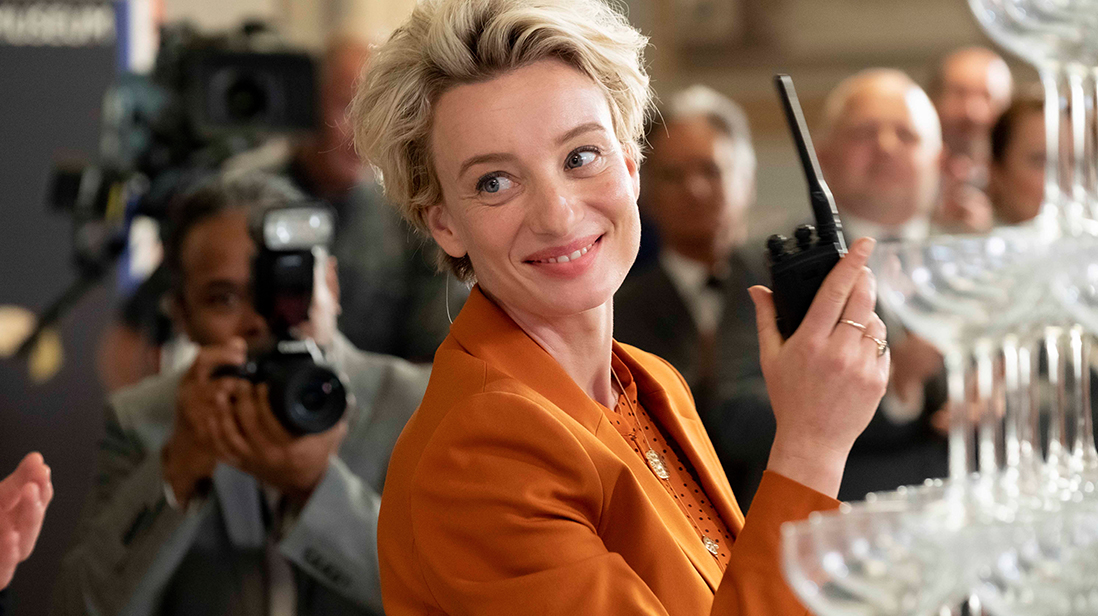 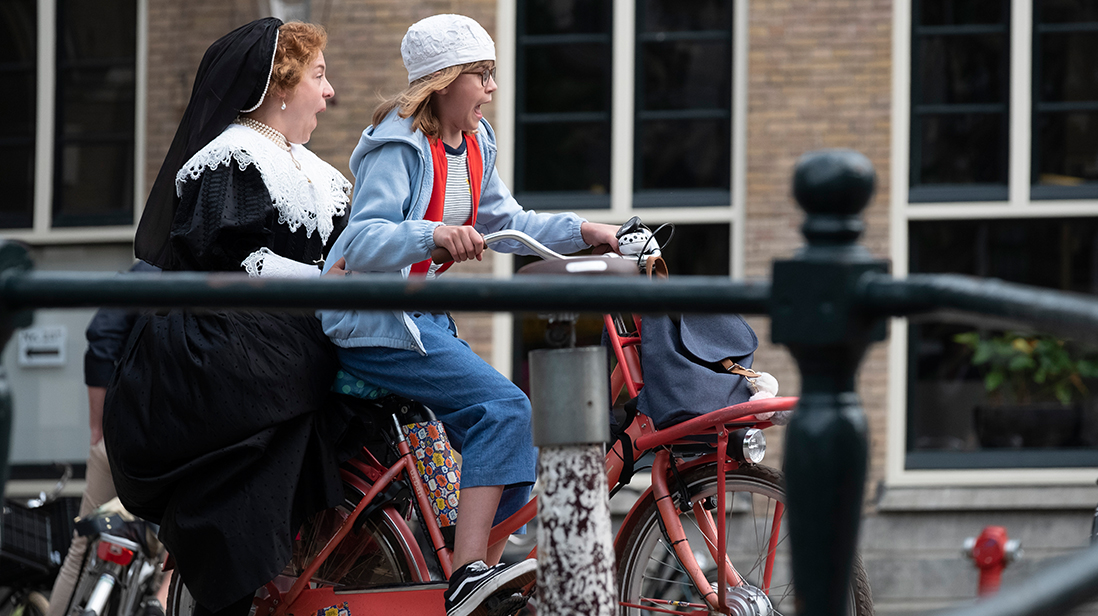 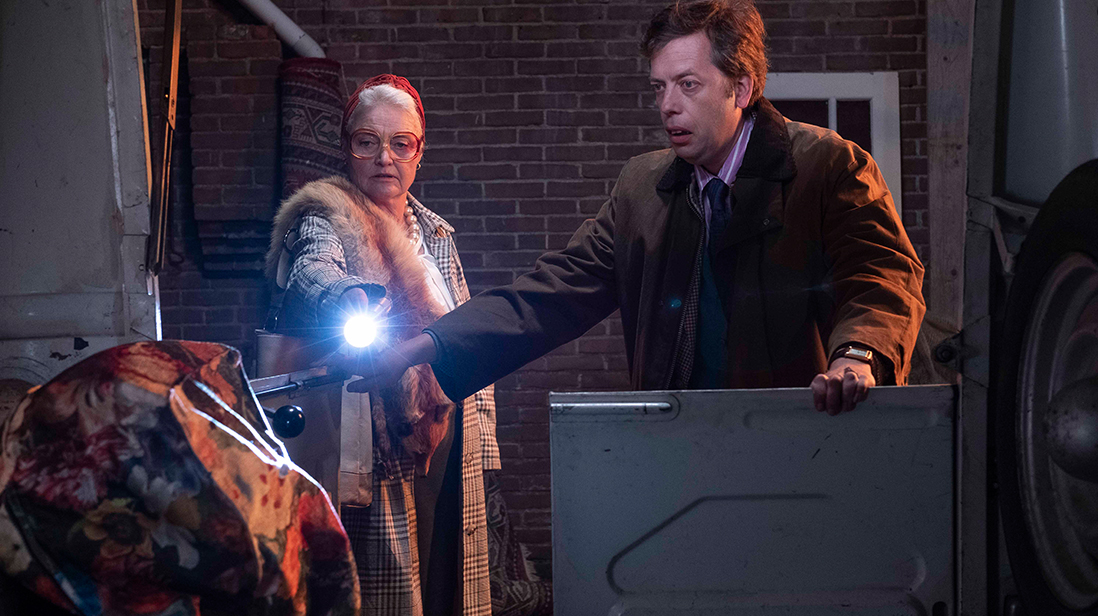 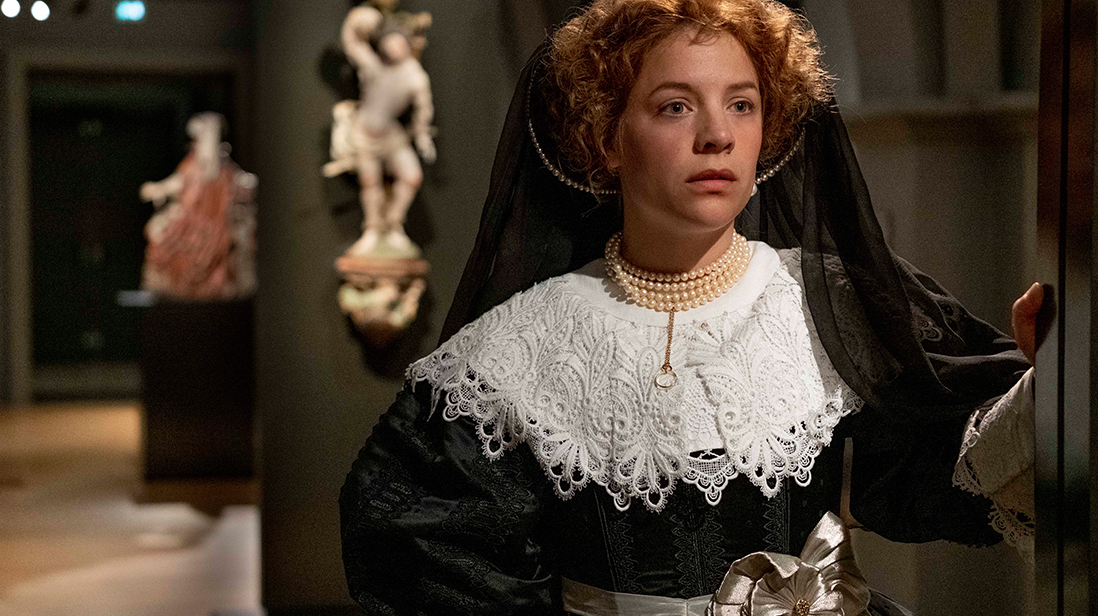 Twelve-year-old Jackie has made the Rijksmuseum in Amsterdam her second home, since her mother Mouna works there as one of its conservators. Jackie is wandering the museum’s famous corridors after hours – as she could often be found doing. One particular night during a special exhibition on Rembrandt’s acclaimed portraits of Marten Soolmans and Oopjen Coppit, a remarkable thing occurs. Passing the two famous images, Oopjen’s eyes appear to be following Jackie down the hall. This is an ordinary assumption to make, especially with Rembrandt’s mastery of the paint. But this really was no optical illusion, as Oopjen suddenly appears in front of Jackie on her way out. Jackie, however, isn’t interested to talk as she thinks this woman is just another one of those actresses hired by the museum to promote the exhibition. Yet Jackie soon discovers that she’s the real deal and Oopjen explains that her reason for stepping out of the portrait was that she thought Jackie was her long lost sister, Aeltje – the resemblance, apparently, is uncanny. Upon realising it isn’t her sister Aeltje, Oopjen breaks down in tears, unable to see any way out of her predicament. Jackie, however, is not one to despair very easily and has proven herself quite adept at solving other people’s problems. Without telling her mother she decides to take Oopjen home, so the two can go looking for the missing portrait of Oopjen’s sister.

While the museum is caught in a frenzy after discovering the empty frame that once held their masterpiece, Jackie has to mind this lady from the 17th Century. Having decided that neither her mother, nor her sister, Piek, can possibly be told what’s going on, Jackie has plenty of work on her hand with Oopjen. Not only extremely curious in all things new and eager to try out, Oopjen also turns out to have quite an appetite and will drink nothing but beer to quench her thirst (in her day and age, much safer to drink than water!).

Jackie then hears that Aeltje’s portrait is being put up for auction. They fail to make the purchase, as it is snitched away by a clandestine art dealer, Herbert Fox. Jackie decides to comfort Oopjen by taking her out for a day on the town and the two enjoy a trip that would be the dream to many teenagers. Their day out helps Oopjen take her mind off of things and sees Jackie gain herself the friend she had been seeking; Oopjen is a proper BFF.

Suddenly things turn from best to worse. The museum is still without a masterpiece and the press have now gotten the wind of it. Even worse, Jackie’s mom quits her job because of it. Herbert Fox, who bought the portrait of Aeltje, and his mother manage to track down Oopjen, kidnap her, and demand an astonishingly high ransom. Although she will usually take care of matters herself, this is a situation Jackie cannot fix without a bit of help. And help does arrive, though not from anyone she had been expecting to… 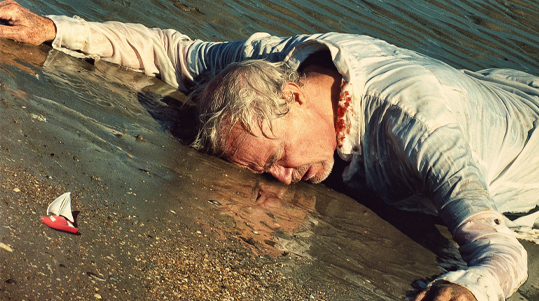