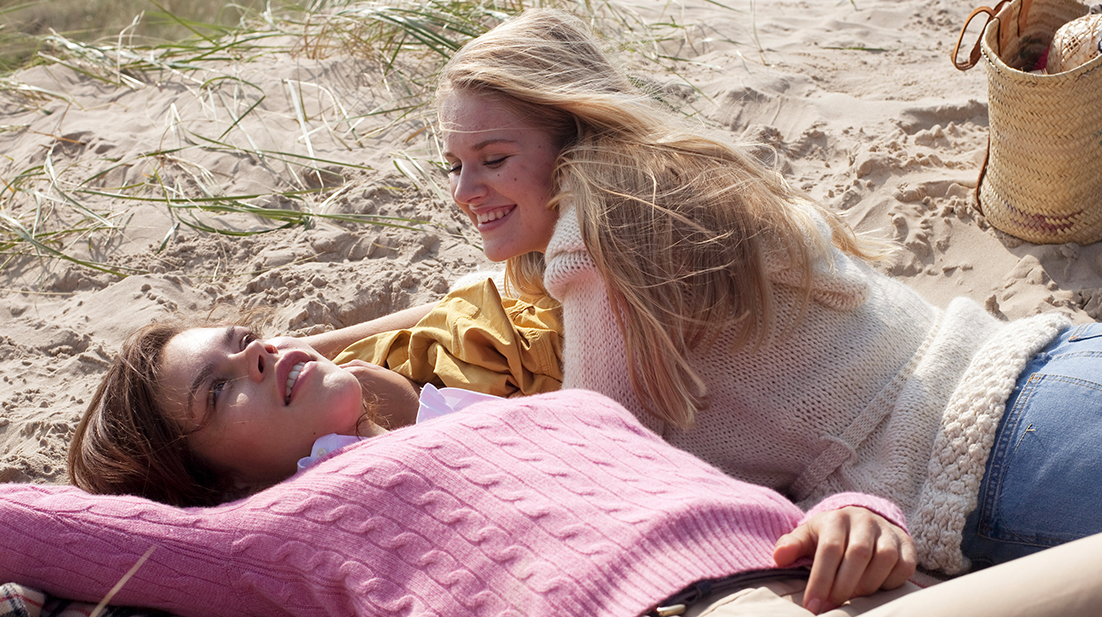 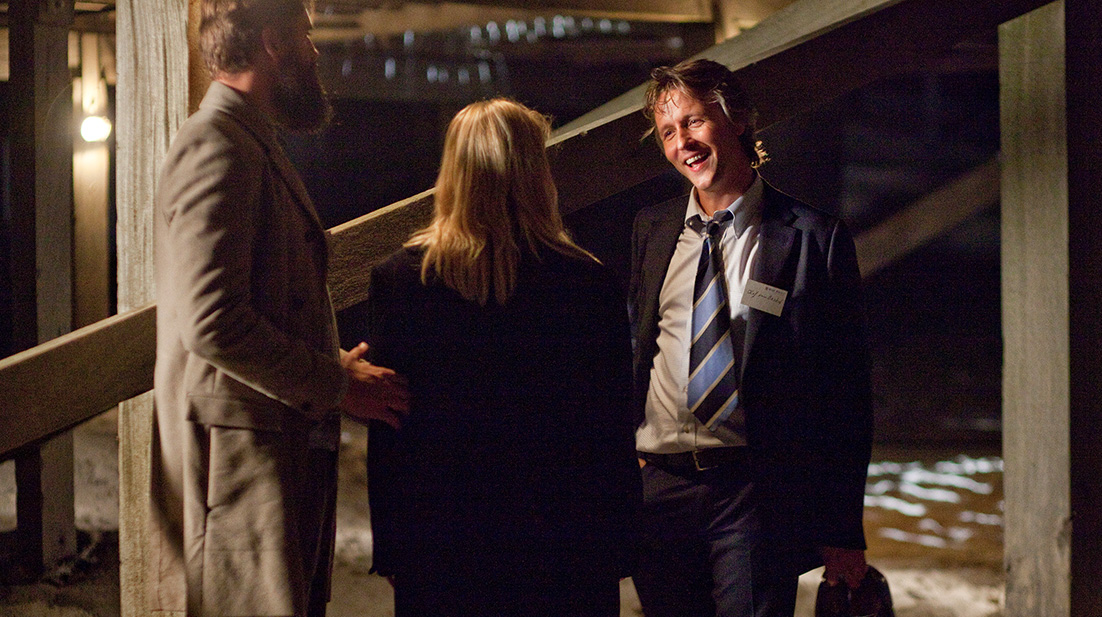 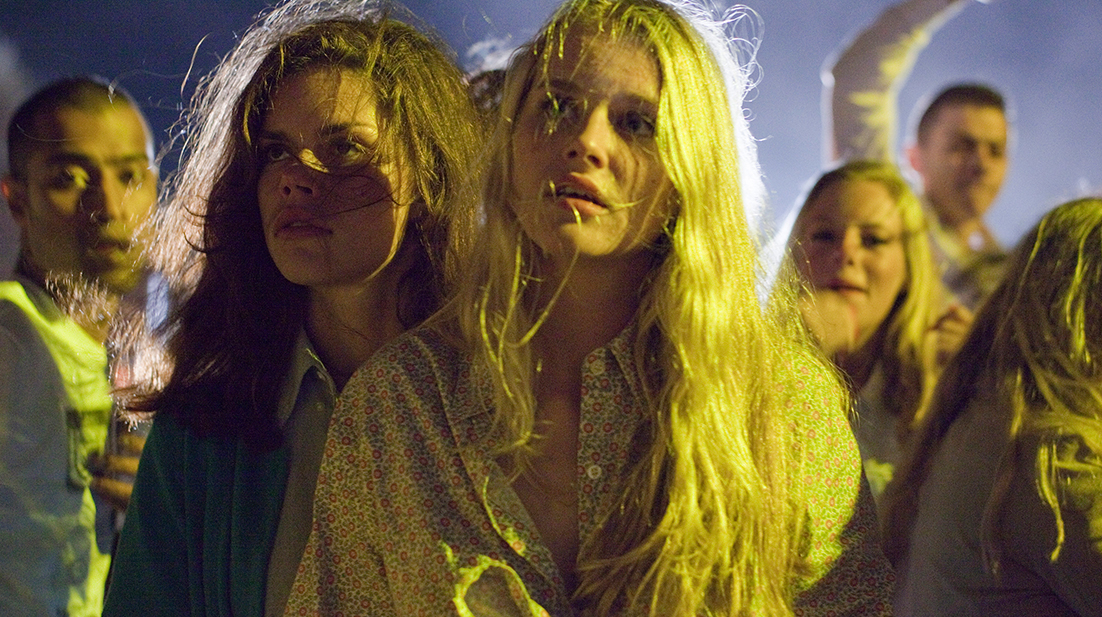 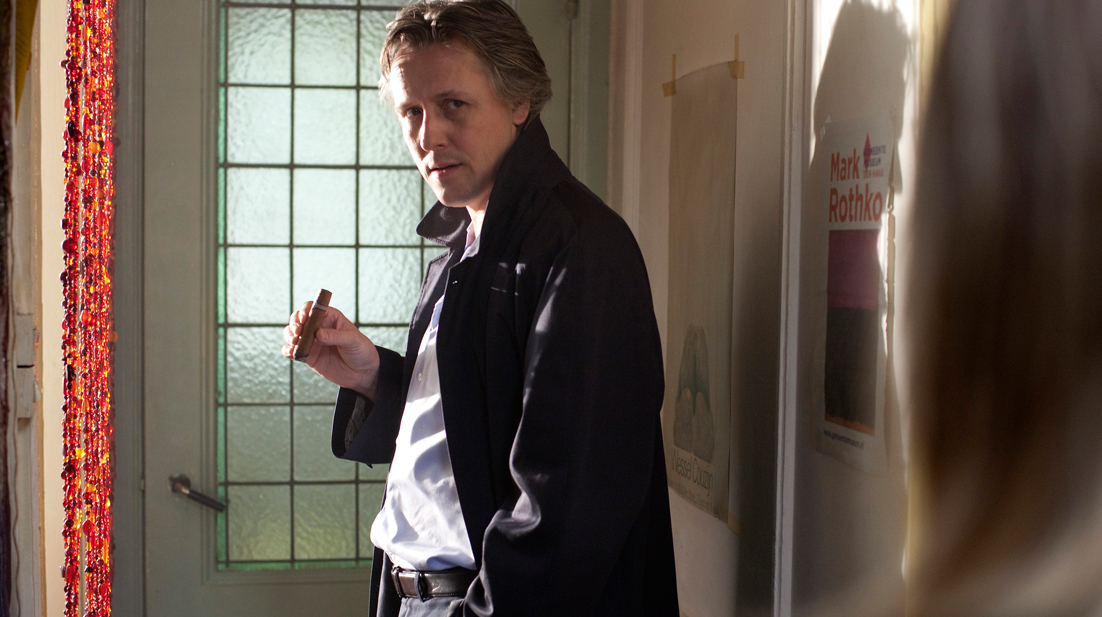 De reünie (Murdered Memory) is a psychological thriller about a young woman who is looking for the truth regarding the disappearance of her former best friend Isabel Hartman, twenty years ago. After suffering from a burn-out, 35 year old Sabine Kroese returns to her old job at a bank. From the very start it is obvious that she doesn’t feel like she belongs there anymore. She doesn’t have any friends left and her manager is not treating her correctly. There is however one positive thing about her return: she runs into Olaf van Oirschot, a handsome man that she has known from her teenage years, growing up in the town of Den Helder. They went to school together and he was a friend of Sabine’s brother, Robin.

Faster than she is willing to admit, she starts to develop romantic feelings for Olaf. Feelings that he eagerly responds to. On the night of their first date, Sabine receives an invitation for her high-school reunion. Even though Sabine is reluctant to this, the invitation brings back all the memories from her teenage years: the intense friendship with her best friend Isabel Hartman, the terrible accident that caused Isabel to remain an epilepsy patient for the rest of her life, then Isabel’s sudden deciscion to drop Sabine as a best friend and after that the terrible years that followed, where Sabine became a target for bullies. Last but not least, the disappearance of the – at that time – 15 year old Isabel. A disappearance that still hasn’t been solved to this day. Sabine never realised that she remembers more about Isabels mysterious disappearance than she had always thought.

Through flashbacks we learn more about this day, May 8th, the day that Isabel was seen for the last time. The day that Sabine saw Isabel for the last time. Sabine is determined to find out what really happened. In her search for the truth, Sabine seeks help from Rolf Hartog, the detective who coordinated Isabels case. The detective however doesn’t have any interest to help Sabine with such an old case. Sabine maintains and keeps searching in the past, despite Olaf’s resistance. She talks to Isabel’s parents and the retired janitor of her old school, rereads old diaries and papers and finally goes to the high school reunion, to hopefully find some answers.