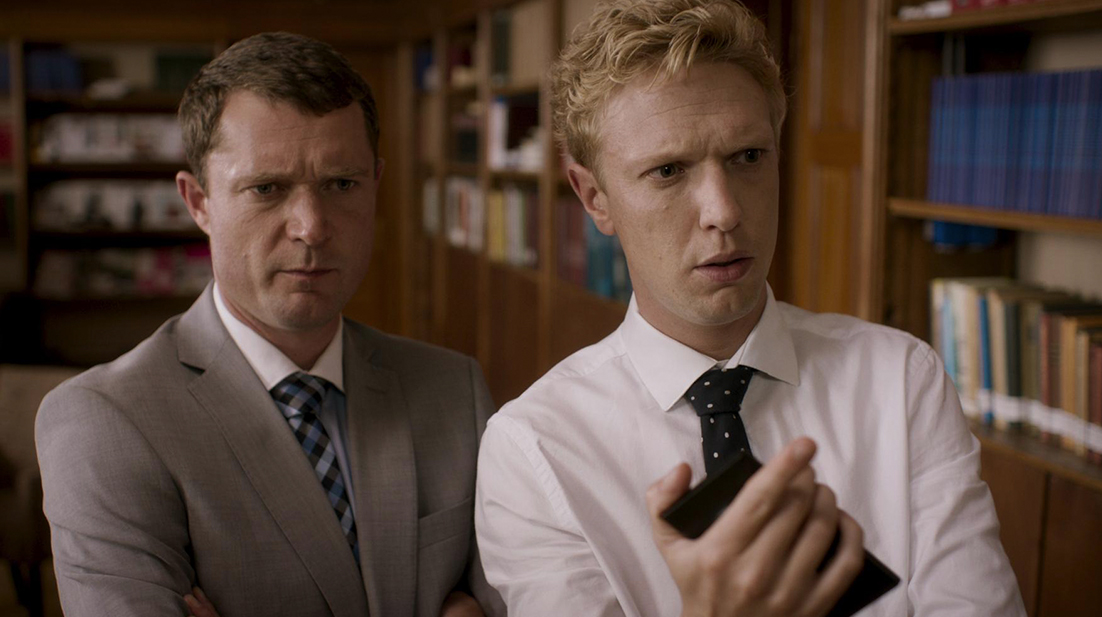 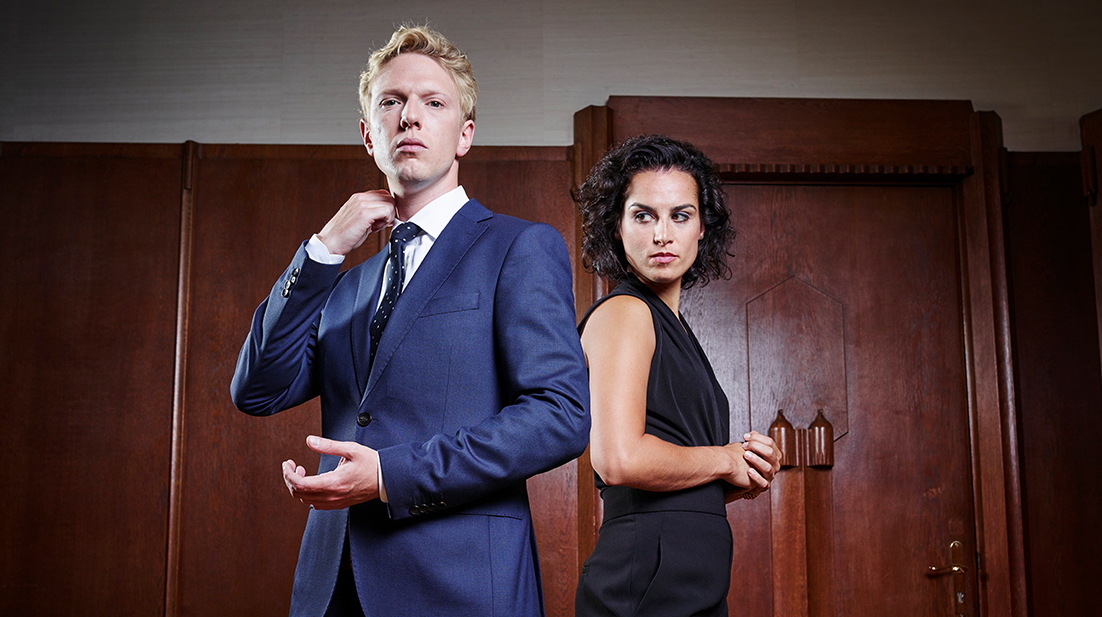 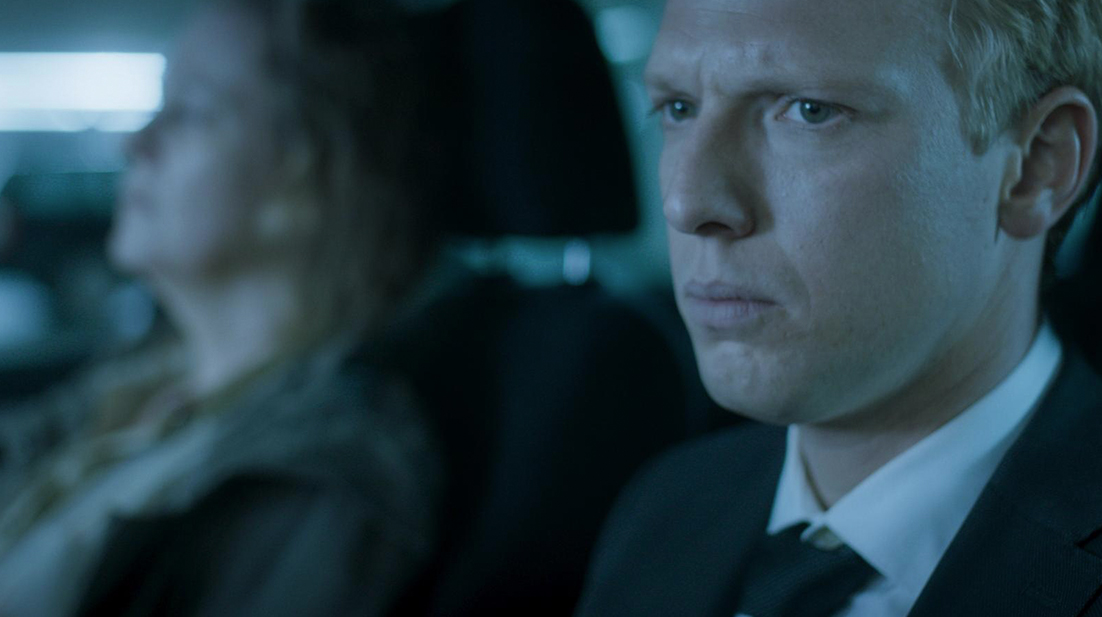 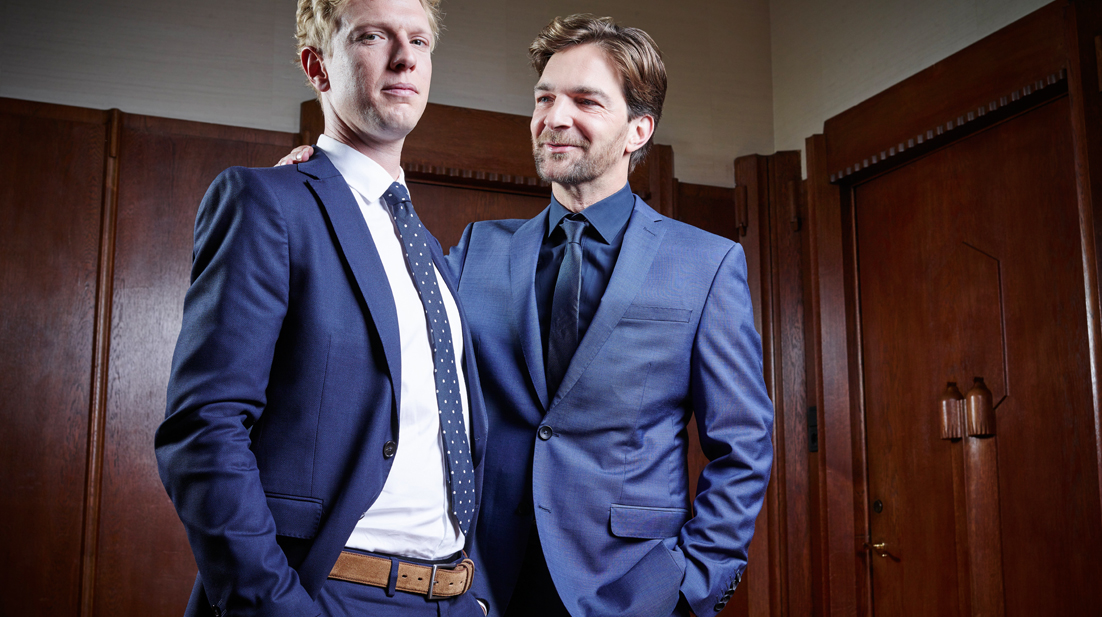 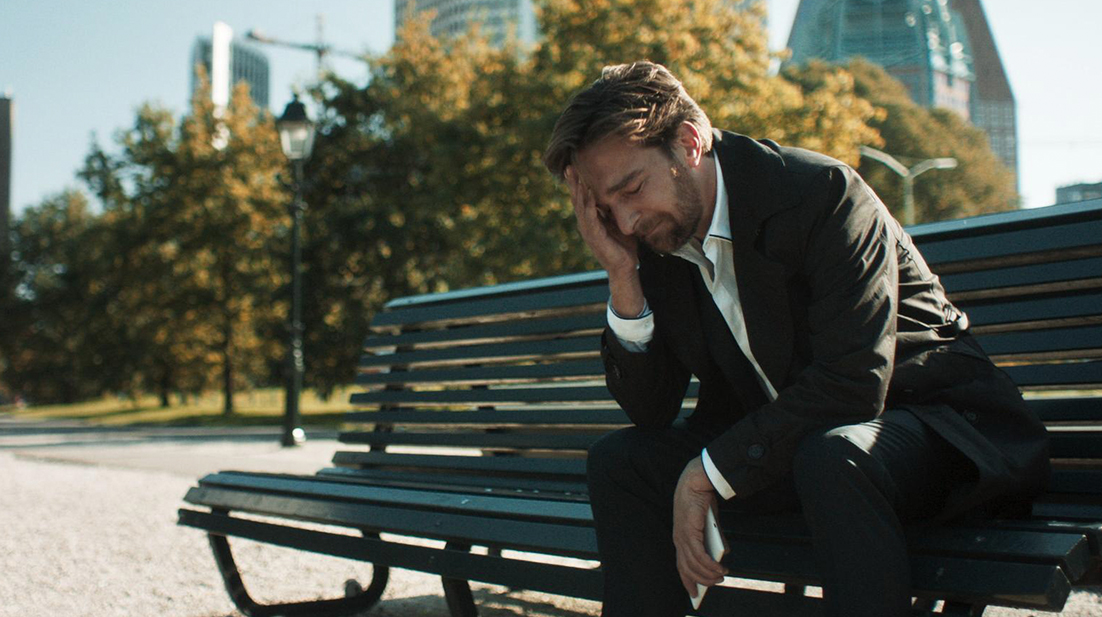 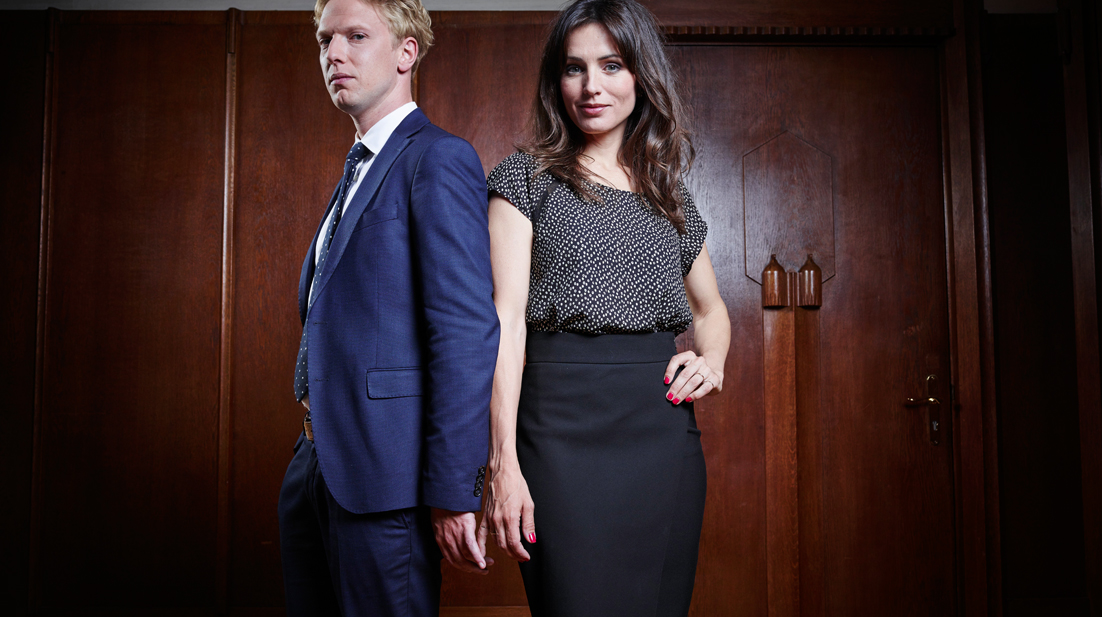 The group is a political drama series of the VPRO in which fiction and reality are being merged in an innovative way. We follow the fictional political party VPN, within the daily reality of Dutch and international politics, including actual news issues of the week in which an episode is being broadcast.

Young talent Tim (Joris Smit) confidently prepares for the first party meeting after the summer break. After the resignation of Marise (Sandra Mattie), a new leader has to be elected, and there’s no doubt about it that this will be Tim. But the election turnes out completely different than expected and now Tim has to start to conquer his dominant position both internally and externally. While Marise, who has been promoted to the Senate, continues to interfere with the daily course of events of the group to the annoyance of many, Tim works in close consultation with the spin doctor of the party, Vincent (Tijn Dokter) on his strategy. Most importantly arranging as many appearances as possible in Suus’ (Daphne Bunskoek) popular political talk show, where he launches one innovative plan after another – with the help of an influential lobbyist, ex-Volkskrant reporter Florian (Mike Reus ). His competitors for the leadership of the VPN, Dara (Nadia Amin) and Michaël (Mads Wittermans), see this with great anxiety, especially when the suspicion is increasing that there is more than just a business link between Tim and Suus. VPN chairman Jan (Han Kerckhoffs) must make every effort to preserve the unity of the party. The situation comes into focus when Vincent puts a secret plan into effect to finally make Tim the leader of the party. Will the VPN survive the battle for power?