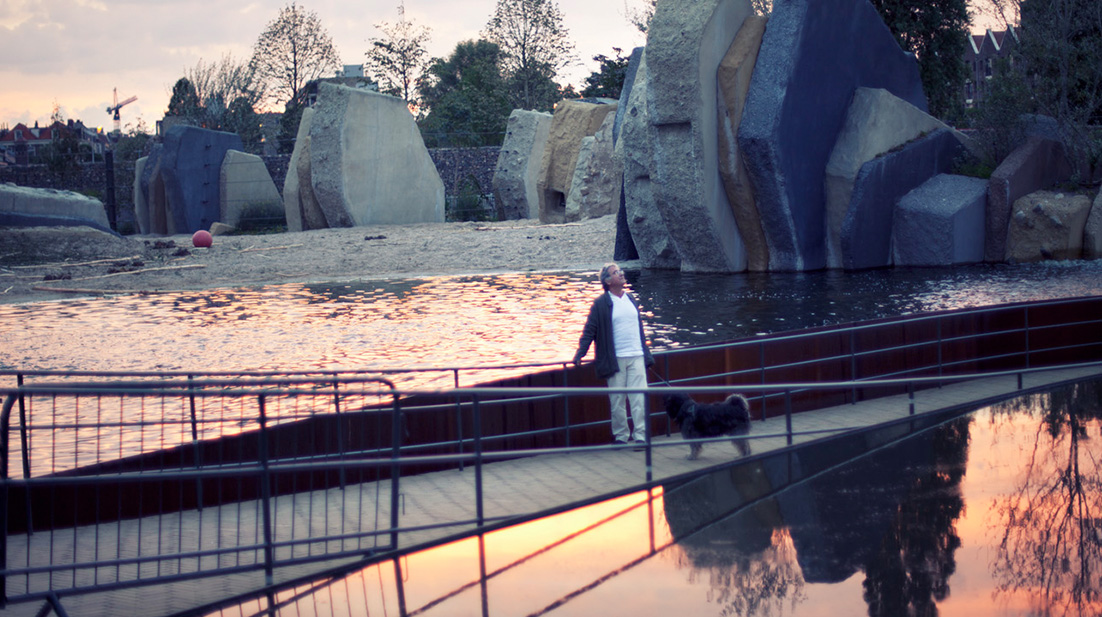 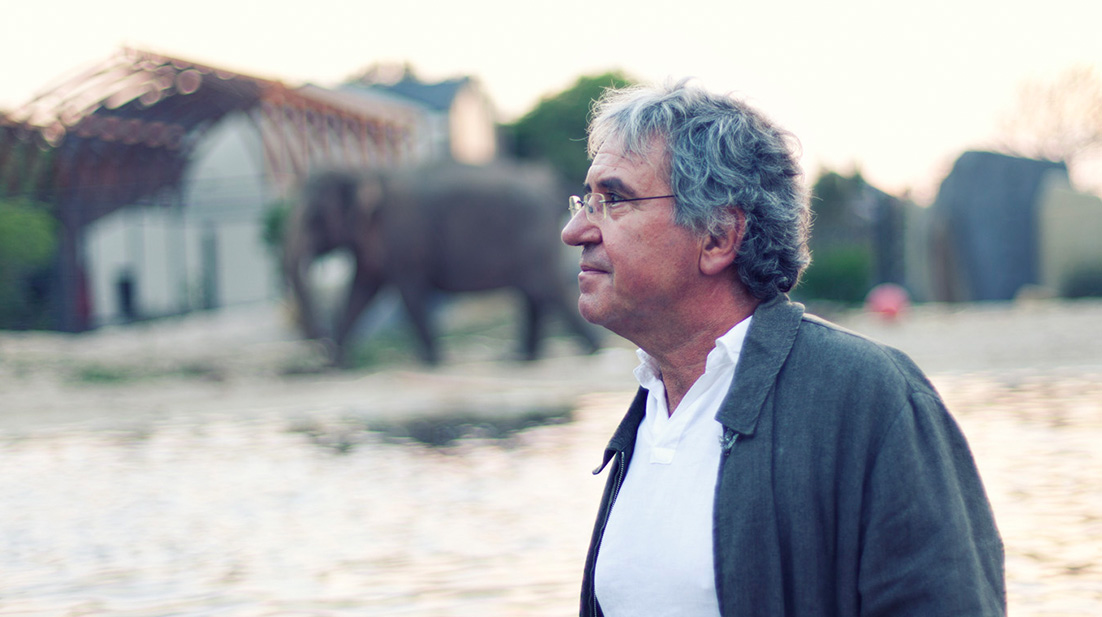 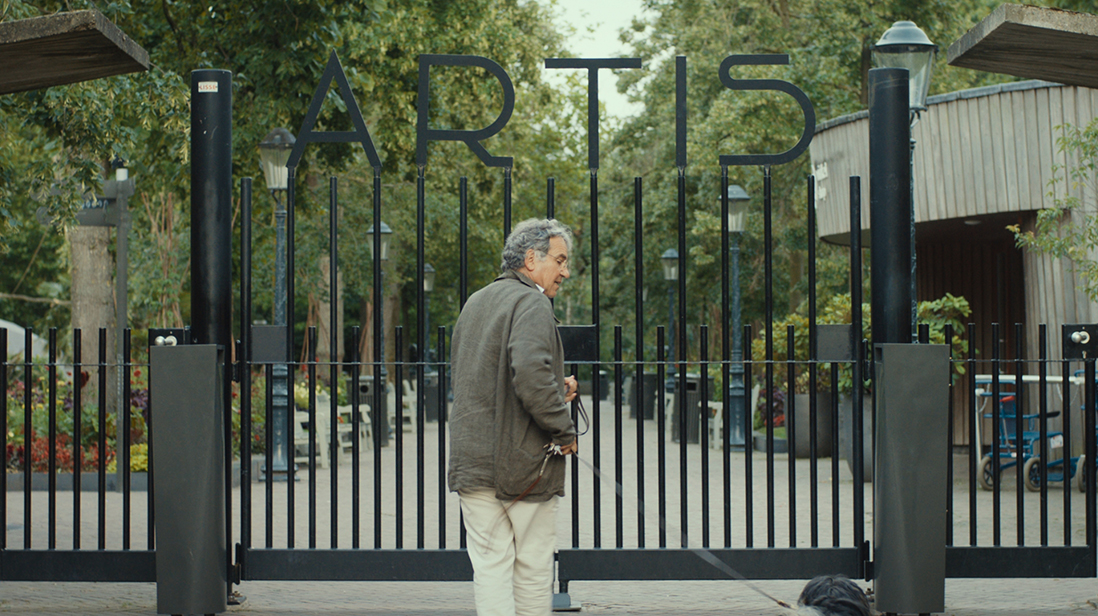 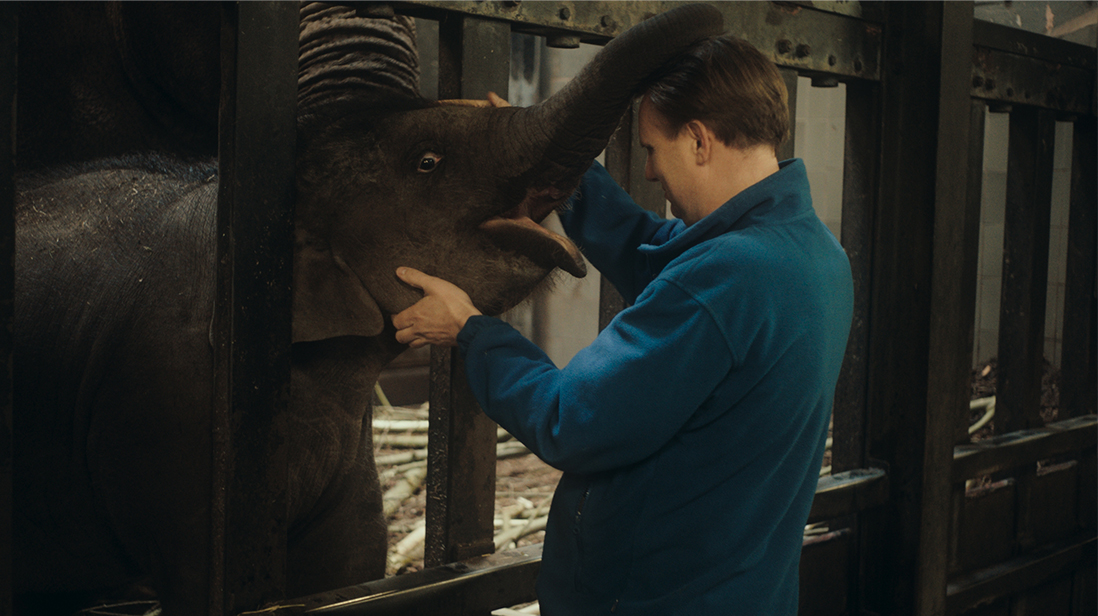 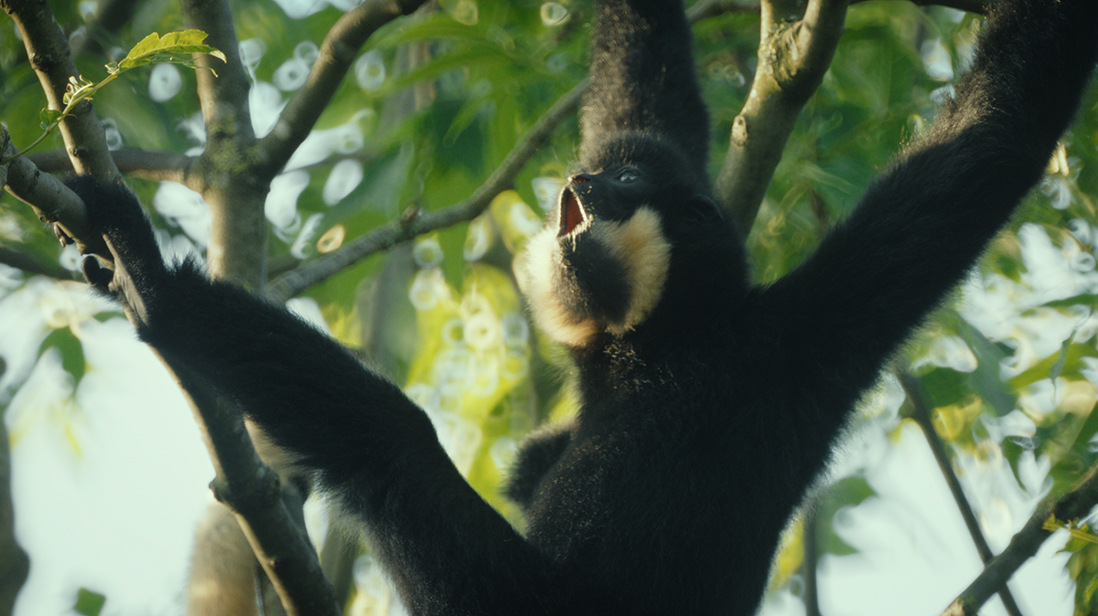 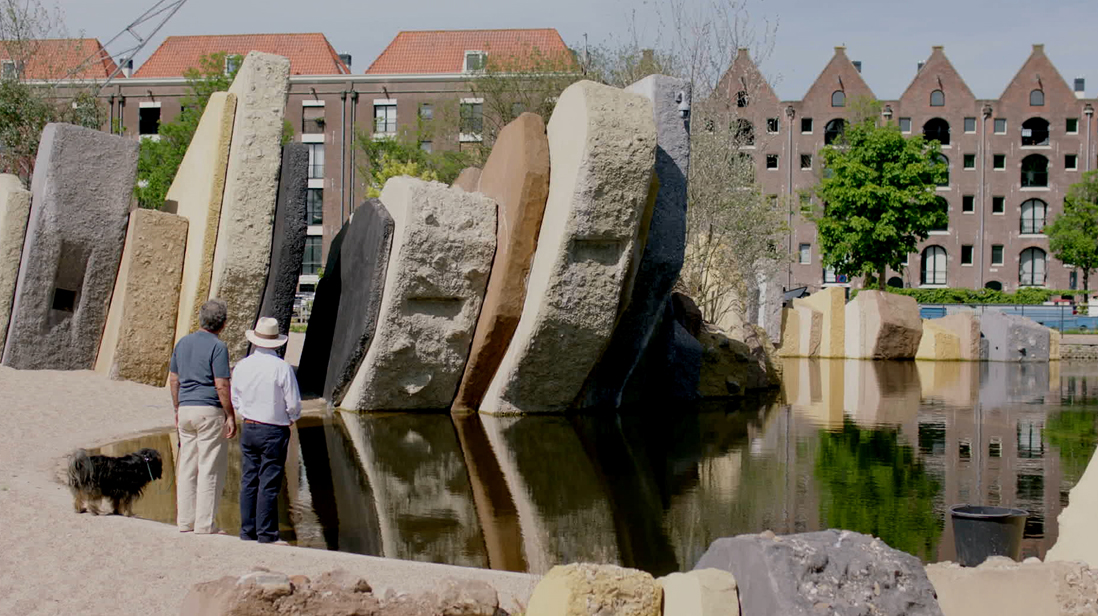 In search of a future for the traditional zoo.

Artis in Amsterdam, the oldest zoo in the Netherlands, is at a crossroads. Can one, in this day and age, still lock up wild animals in the middle of a city? Or is the concept of a zoo crucial, now that the true wilderness does not exist anymore? For over a year, documentary director Willemiek Kluijfhout stayed within the confines of the zoo, filming the caretakers, the architects, the policy makers and above all: the animals. About the long-awaited birth of an elephant calf, while building a new innovative habitat, sharp discussions about the humanization of animals, about the role of humans in nature, and fences that are mainly build to restrict human beings rather than the animals.

A documentary by the team behind The new Rijksmuseum and Sergio Herman Fucking Perfect. 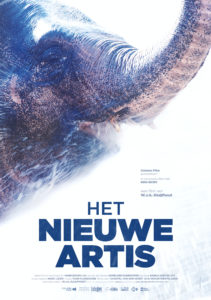