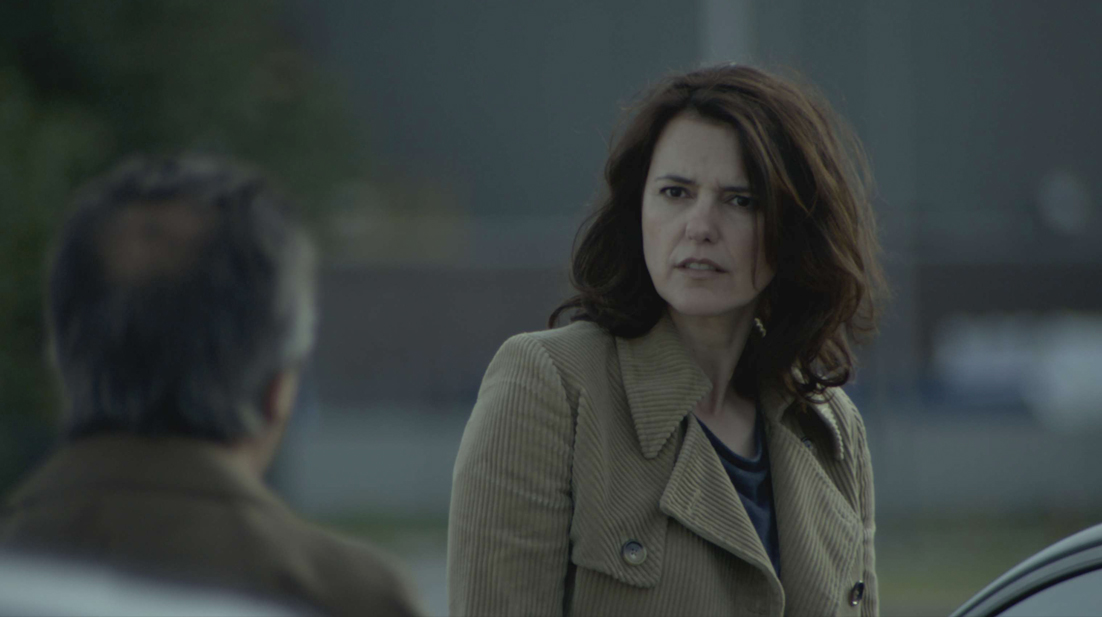 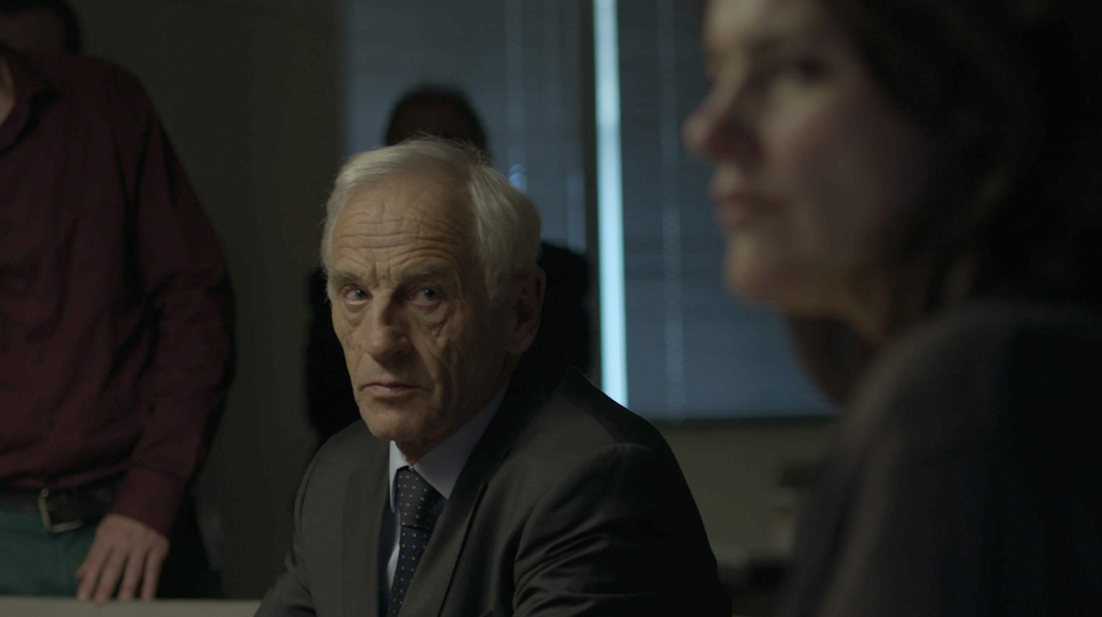 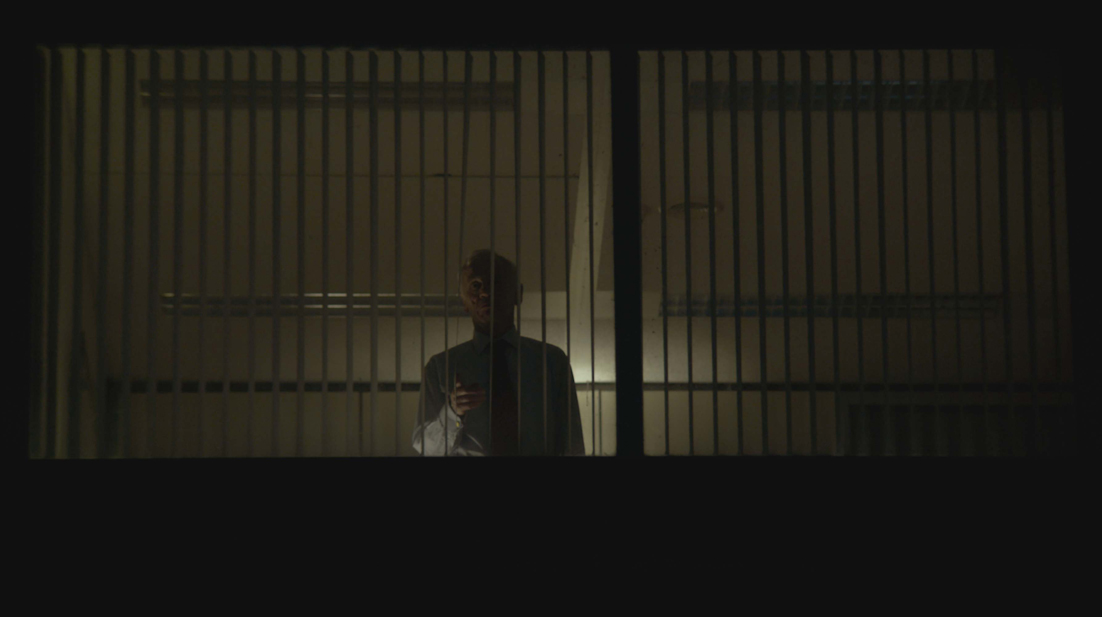 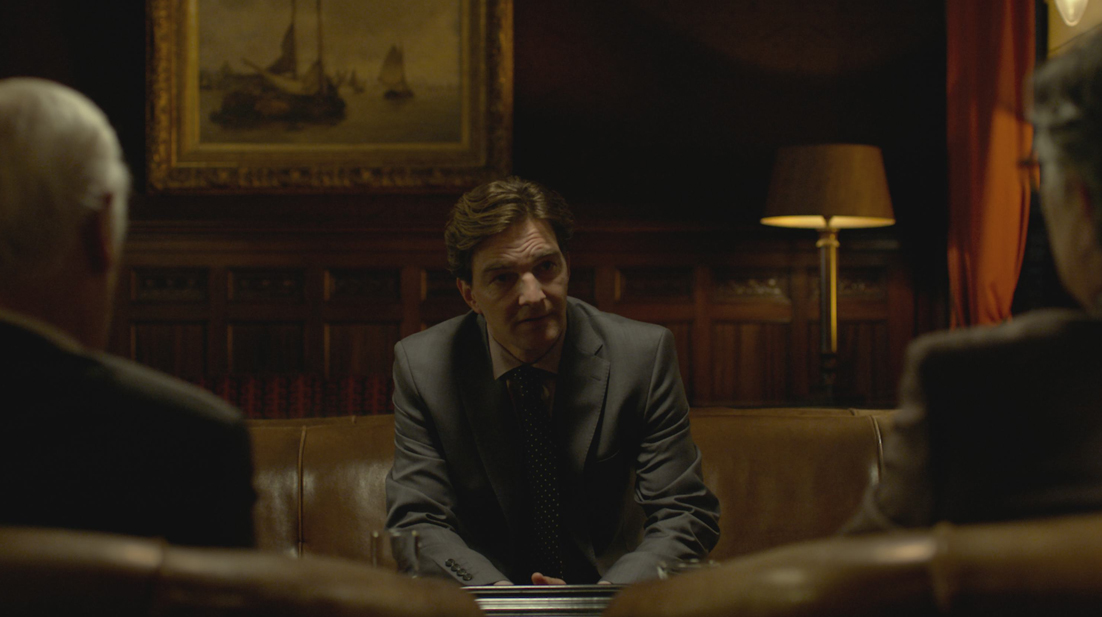 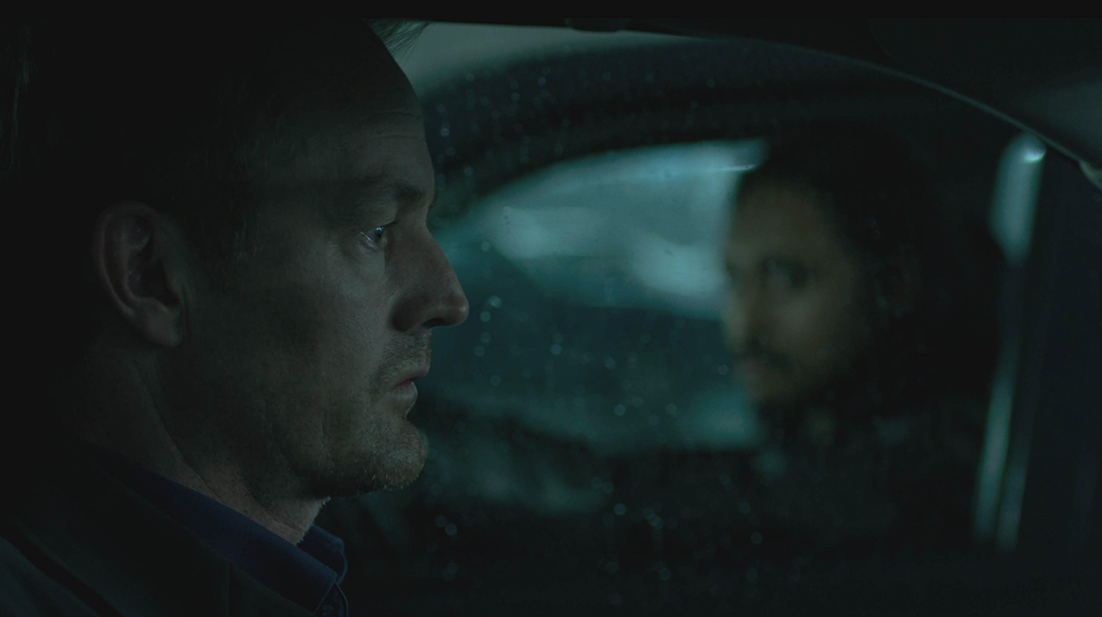 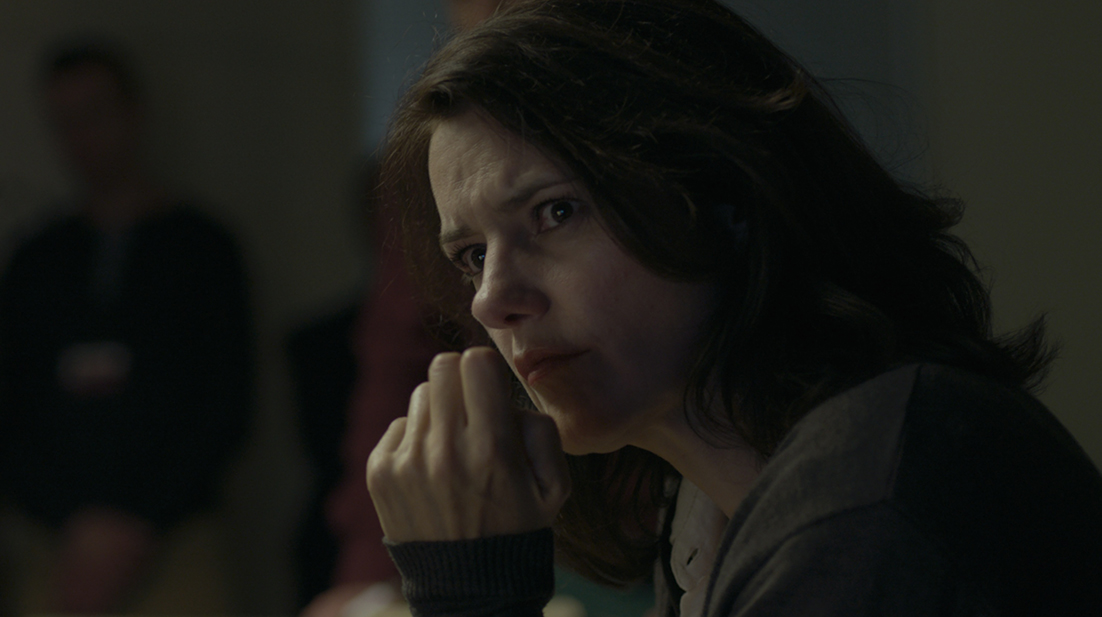 November 2nd 2004, a little bit before 9:00 AM. The news that Theo van Gogh has been murdered has reached The Hague. All alarm bells go off. Who knows what about the offender, the group around him and the Hofstadgroup? What does ‘Amsterdam’ know and what does ‘The Hague’ know? Are there gaps in the internal communication? Does it regard a conspiracy that focuses on Dutch politics? Does it regard ministers, members of political parties, especially Ayaan Hirshi Ali and Geert Wilders? Are there any indications, and even if this is not (yet) the case, what means should be taken to prevent any further damage?

Meanwhile, while the country is (sometimes literally) under fire, the politicians in The Hague have to neutralize many related issues while being under extreme pressure. And just when everything seems to have eased after the cremation of Van Gogh there is a second explosion: the attack on the Hofstadgroup.

2/11 – Het spel van de wolf (‘The Wolf’s Game’) is an exciting reconstruction 10 years after the event behind the scenes of the Dutch politics. It shows 9 days in which the Netherlands has never been in such distress.